Finding a good band headed skyward can be hit or miss. This time around, we told you these guys were something whom to pay attention.

Based in Miami and originally from Puerto Rico, the guys aren’t settling for being just Latin Rock Award nominees. The band lineup includes Jandre Nadal (vocals/guitar), John Feliciano (guitar), Edgar Ramos (bass), and JuanMa Font (drums). Formed in January 2009, the guys have drawn praise from established artists such as Godsmack and Halestorm for their music and style. Their new release is a follow-up to the bandâ€™s previously released album, The Envelope, in 2011 that broke into the conversation with lead single, â€œUniversal You.â€

â€œThis would not be possible if it wasn’t for all the support we received through our last Indiegogo campaign! If it wasn’t for our fans, friends and families that supported us, this album would still be in the studio. People have no idea how expensive it is to release an album nowadays. We are grateful for all the support and very proud of what we accomplished with this new album.â€ ~ Jandre Nadal

As we gave you advanced warning back in April, the brand new fan-funded album, Victims & Villains, was coming out soon, Nov 27, 2015, to be exact. The guys in Message To Venus have truly outdone themselves with their sophomore effort coming on the 3Thirteen Entertainment/eOne label. The band is in the prep stages for a 2016 tour to be announced soon.

The new album is ten tracks coming in at about thirty-five minutes long. Jandre is very much in real life like his singing on this offering. Not too many highs, not a lot of lows, but great mid-range tones that add to their style of hard rock. While there are some special techniques with his voice in parts of “Over And Done,” overall, the what you hear on the album is what you get live.

With the tracks on this disc, the grooves that John and Edgar get into is something that strikes you when you pay attention to the score. The instrumental parts were written to show the harmony in which the guitars play with one another, especially on “The Show.”

While there aren’t any funky bass grooves or solos from Edgar, if you were to take the bass tracks out altogether, the soul of the songs would simply not be as strong. And on the same note, John has the technical ability to play soft, hard, or whatever the song may call for without exaggerated solos or five different pedal effects to stand out. Both have grown in great ways since the first album. 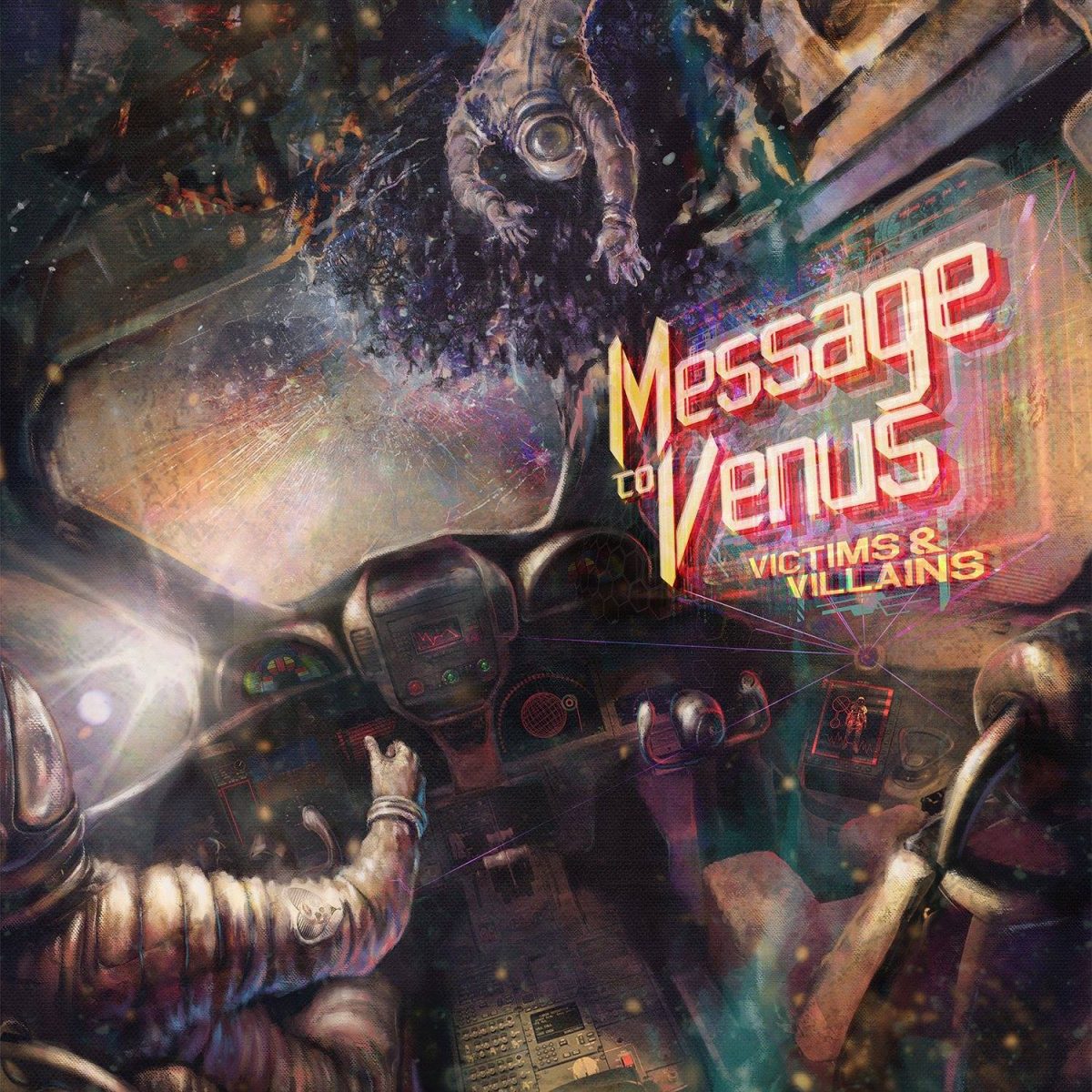 And while the drummer can be the butt of the band jokes (or when you can’t get a good bassist joke in), they are sometimes overlooked in light of flashy guitars and powerful vocals. JuanMa shows that he can not only hold his own on “All We’ll Ever Be,” but that his skill on the kit keeps the other three guys in tempo making a great four-piece better than the sum of its individual players.

Victims & Villains needs to be in your collection if you are in the Goldie Locks school of thinking. It’s not too hard, it’s not too soft, it just leaves a good balance for the rock enthusiast. Check out their pages for info on where to get your copy of the new CD, their comic book if there’s any left, or to stay on top of the tour when it gets announced. And as always, let us know what you think of the album after you hear it for the first time. 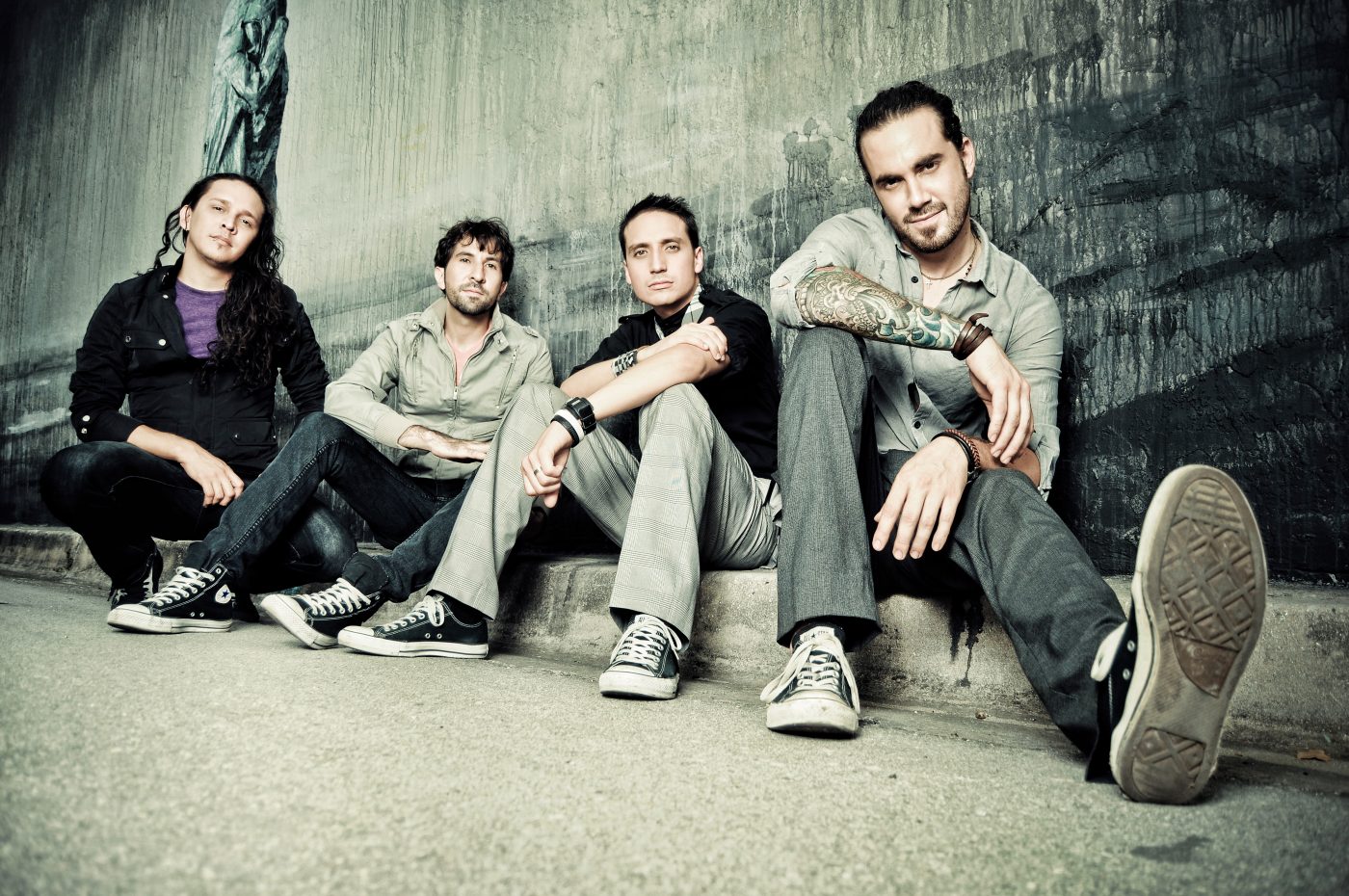