Be careful of judging a release because of two little letters: EP. Straight Line Stitch is bringing an offer for an LP you won’t refuse.

Alexis Brown (vocals), Darren McClelland (bass), and Jason White (guitar) are back with a new Straight Line Stitch album. Started in 2000, the metal/rock band has seen a few line-up changes. That doesn’t seem to have stopped the creative juices by any means. The group has had some moderate success by playing with acts like Slayer, and by being on the Civil Unrest and Van’s Warped Tours. This new offering will only help the group have even loftier goals reached.

The new EP, Transparency, will be released Jun 30, 2015 on the Pavement Entertainment label. The band, from Knoxville, Tennessee seems to be using this EP as a vehicle to whet the appetite of new and old fans alike for a new full-length record. Alexis and the rest of Straight Line Stitch certainly have our attention with it. 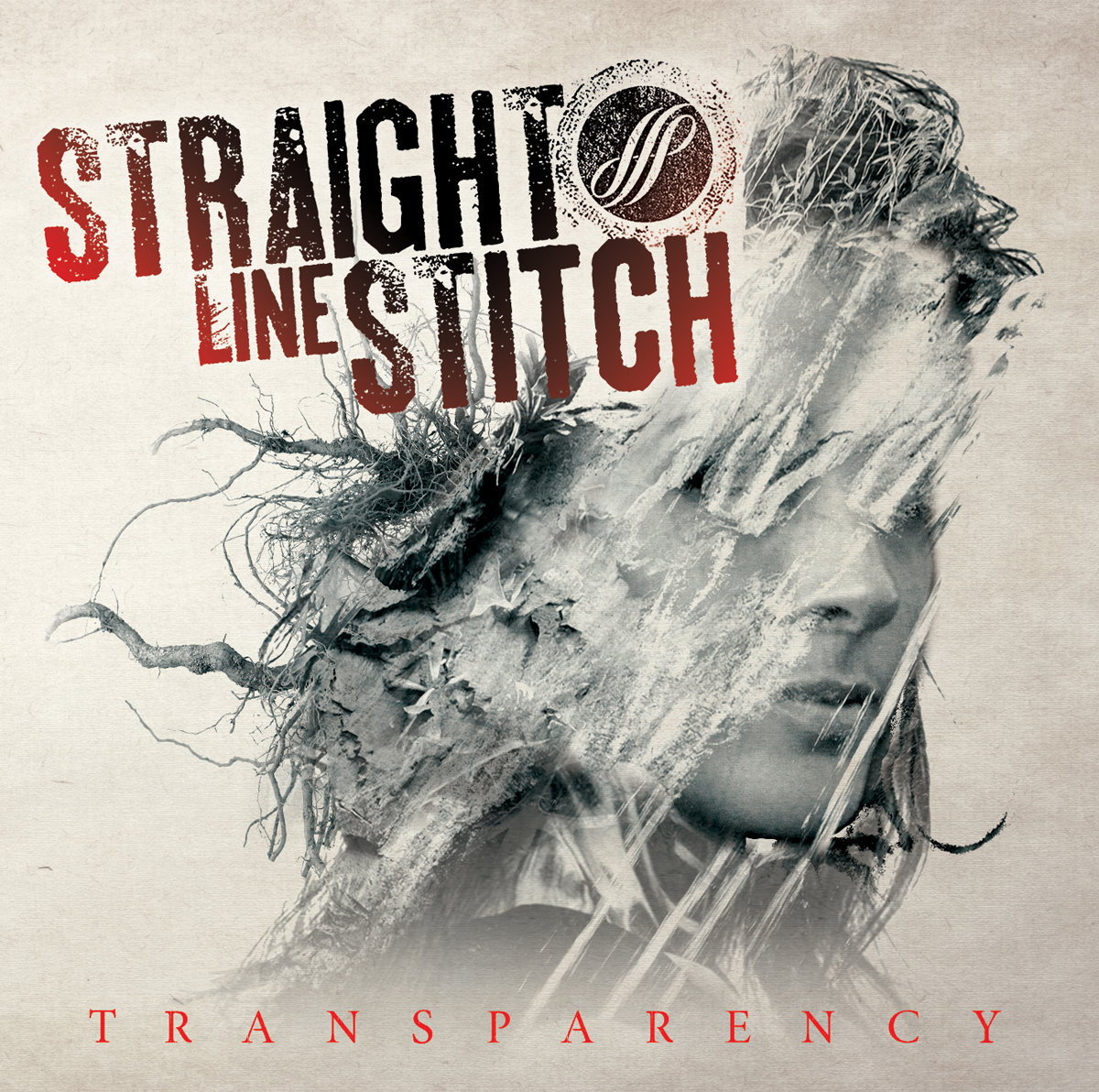 As listed above, the CD has six tracks at about twenty-one minutes long. It is hard to know where to begin with this offering. The only negative think that even begins to reach out is that it’s too short to satisfy our audio cravings here at National Rock Review. We definitely want more.

Right out of the box, “Dark Matter” starts the tour of audio dominance shown by Alexis on the microphone. Dirty growls compliment the melodic clean vocals without making either sound out-of-place. On the cut “Wilderness,” you can witness Jason’s talent with the hooks and be able to stay up with the vocal or tempo changes which are truly impressive. Darren’s bass playing is subtle at times and when called for adds the perfect amount of funk.

Since this is an EP to get us ready for a bigger release, we’ll wait for it and make a deeper review of that when it’s in our eagerly waiting hands. If you see SLS in support of the EP, we’d love to hear your thoughts. 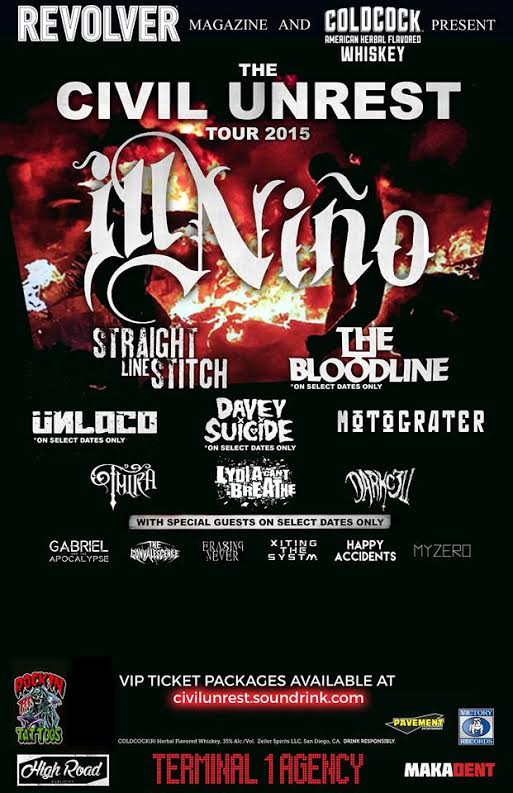