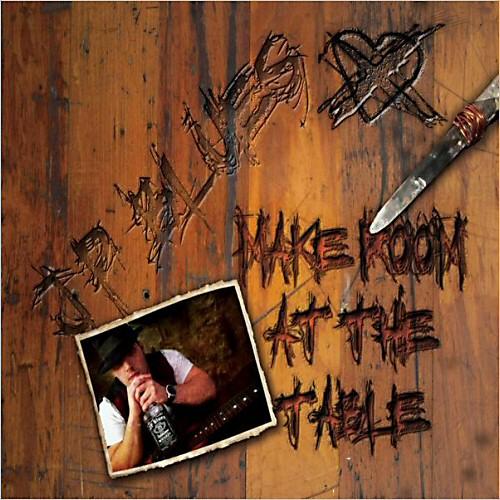 This Cd is a blues offering showcasing the music of bluesman John Pagano. This is a true blues album in the purest sense. There are a variety of different tastes presented here, from the typical soulful slow blues to the upbeat rocking tunes and quite a bit in between. Lets delve into the album shall we!

Keep On Walking opens the album. This is a more upbeat song and a very good opener. The guitar playing is somewhat subtle, yet it suits the song well as does the cutting tone, not very overdriven, very much what one would expect in a blues sound. Love So Cold is next. This song was not written by John as was nearly the entire album. This is a stand out track, it is played in a very early Led Zeppelin feel and done so perfectly! It is a mellow yet powerful ballad sung with a lot of soul. Old Man Joe follows; it opens with a really cool lap steel riff. This song is pure Mississippi Delta old school blues! This is in fact the very type of music that influenced and fueled the sound of the greats such as Zeppelin, The Stones, Cream and so on. That basic, low-key and heartfelt music known as American Blues from a time before rock and roll as we know it.

Make Room At The Table, the title track is up next. This song also follows the feel of the previous song. Another Time Another Place is a slow tear-jerker. I love the bass playing on this song. It really makes the song, adding interesting movement to the slow guitar arpeggios. Jonathon Norwood did an amazing job on bass here. It’s always nice to hear traditional blues where the bass steps out of the traditional role. Move Aside is next, this is a real funky song, I can picture this song being played and sung by Ike Turner. 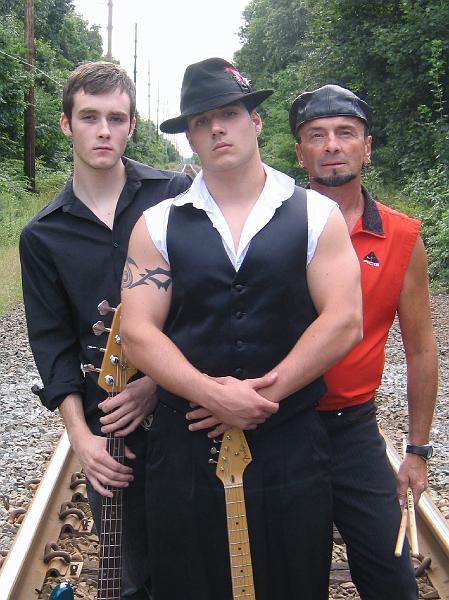 John plays guitar as well as sings. He possesses the ability to play and especially sing in a lot of varied ways which adds a lot of depth to the album overall. he really does a fantastic job, especially in the vocal department.  The rest of the tracks are also standout, each with their own feel. For example, Good Enough has a reggae feel and a Tina Turner type Vocal delivery. It actually reminds me of how Linda Perry sang in the 4 Non Blondes.

There are a variety of musicians playing on this album, all of them do a great job, however I myself am a fan of an actual band not session players. Obviously JP has a full band for live performances, I prefer the idea of the full and proper band on a recording. JP even played bass and lap steel on a few tracks.

Overall a great album, especially coming from a newer artist, and a young one at that. Looking at JP one would not thing he would be doing what he does! Congratulations on a very solid blues album!