The busiest man in music, George Lynch, and this version of Lynch Mob, is about to release another old school, guitar driven, rocking anthemic record.

George Lynch and Oni Logan have gotten back together in the studio to create the newest Lynch Mob album, REBEL, their second for Frontiers Music Srl in the summer of 2014. On the album veterans Jeff Pilson (bass) and Brian Tichy (drums) join Lynch (guitar) and Logan (vocals) for this endeavor.Â August 21 will be a good day for rock enthusiasts.

Chris “the Wizard” Collier is once again behind the glass for the Lynch Mob recording process. From pre-production to engineering and mixing and mastering, Collier kept the natural tones of both instrument and vocal sounds honest to how they were recorded. Lynch, being the busiest man in music, is by all reports very excited to be releasing this new album and is ready to hit the road to support the album in the U.S. as well as in Europe. 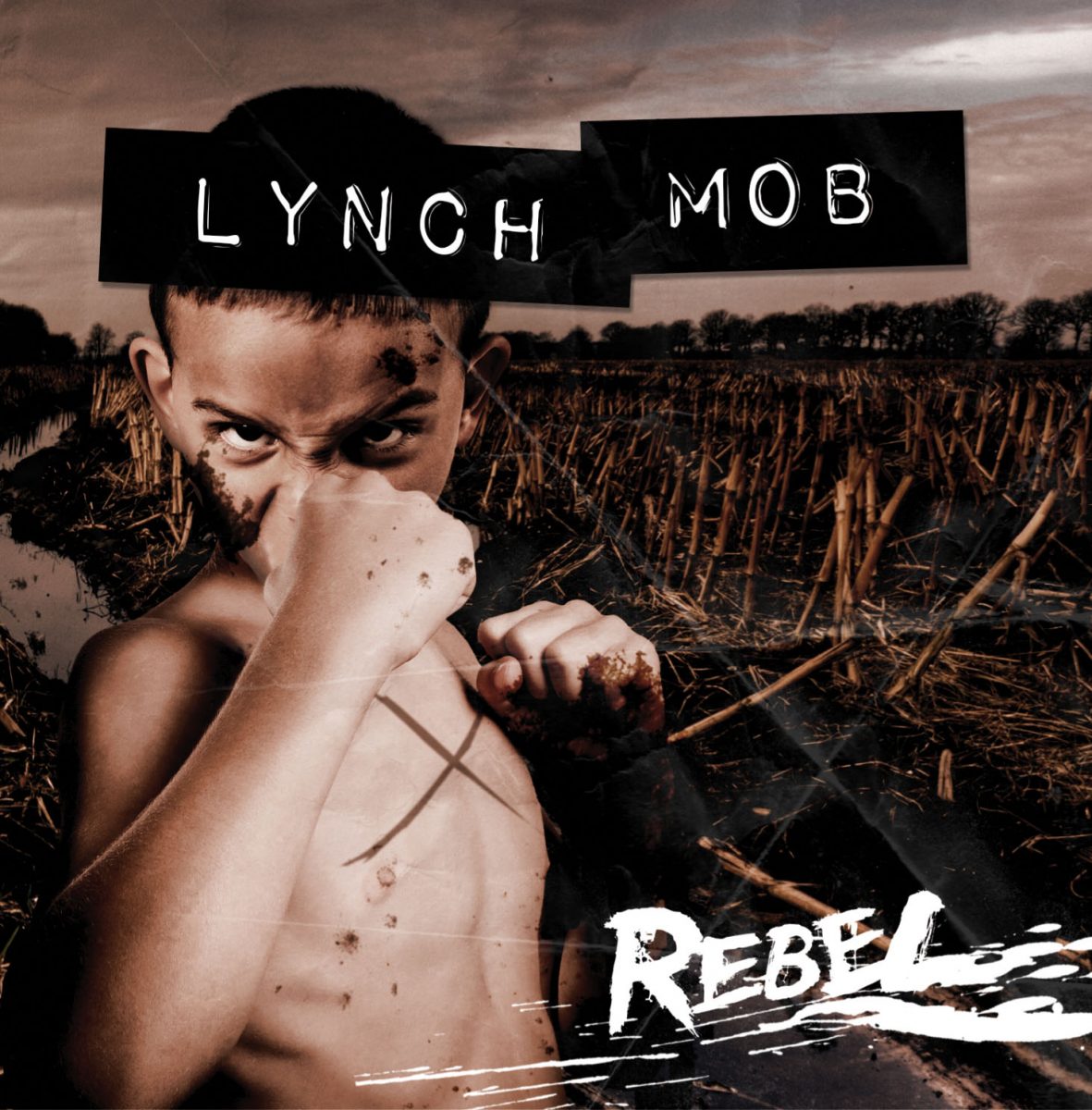 This LP clocks in at about 53 minutes long and has eleven tracks total. Not only does the song “Automatic Fix” already have a supporting video, it also sets the tone for the whole album being the first track. Logan shows listeners his vocal intent to sing the choruses in a way that get stuck in your head, but the entire sonic experience is one that is clean and clear. Lynch starts out with a small hook that hides itself within the song until he again reminds you with a spectacular solo how well that man can play a guitar.

“Sanctuary,” the fourth track from Rebels, starts off with Brian commanding the skins to set the tone for Logan’s vocals. Even the minimal drop in at the beginning of the song detracts nothing from the storm building. This song should definitely be a staple of rock stations across the country. If not, this song alone justifies picking up the album.

“The Hollow Queen” truly shows how Jeff Pilson’s skill with the bass can set the mode of a more somber or slightly darker tempo piece without taking it from the rock genre. It slows it down without dragging it all the to the next track button of death. The wonderful solo by Lynch accompanied by, at times hauntingly inspired, Logan make this a nice change of pace that may border on ballad but never quite crosses the line into it.

There’s no dirty vocals, formless screaming of the damned, or over processed studio tricks on this offering from Lynch Mob. There is great rock, wonderful production, and even better composition coming together to make a solid record. We highly recommend checking it out when it drops later this month. If you do, please let us know what you thought of it.