Sanctitude is a full-length feature performance film recorded in the historic and Victorian gothic setting of London’s Union Chapel. Â The 80 minute set features acoustic performances of 17 songs from across several albums. KatatoniaÂ (K-Scope)Â closes the show with the sublime â€˜The One You Are Looking For Is Not Here” and a special guest appearance by Norwegian vocalist Silje Wergeland of Dutch legends The Gathering.

Katatoniaâ€™s founding member Anders Nystrom comments on the release:Â â€œAs a band we set out on uncharted waters but while apprehensive about the journey ahead our intentions couldn’t have been more genuine to undertake this beautiful experience. Sailing this project into harbour turned out to be bliss and has ultimately enriched all the members of Katatonia.â€

SanctitudeÂ is masterfully played with crisp layering of guitars and clean vocals that lend a haunted feeling to the surrounding setting of Union Chapel. The film focuses on pure musicianship offering close up camera work bringing the music into the setting while transporting the stage to a musical dimension belonging to some other time and place. Clear harmonies and languid acoustic guitars bring Katatonia’s brand of Scandinavian metal to a whole new level giving the listener a different way to appreciate the band. Beautiful camera work and dynamic arrangements make Sanctitude a must have for every Katatonia fan. 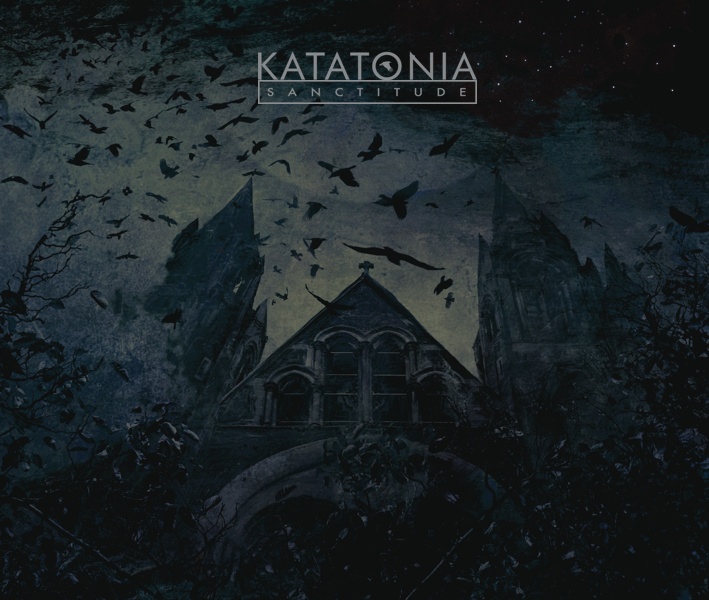 Sanctitude Track Listing:
DISC 1:
17 Audio Tracks. All audio mixed and mastered by Bruce Soord.
In The White,Â Ambitions,Â Teargas,Â Gone, A Darkness Coming, One Year From Now, The Racing Heart, Tonight’s Music, Sleeper, Undo You, Lethean, Day, Idle Blood, Unfurl, Omerta, Evidence, The One You Are Looking For Is Not Here.