Dan PatlanskyÂ arrived on our UK shores with a bang. Later in the year, Dan jetted around Europe as main support to the legendary Joe Satriani. The pressure was inevitably on to follow up after the success of Dear Silence Thieves. Does Introvertigo meet the mark? The answer is an overwhelming, yes. 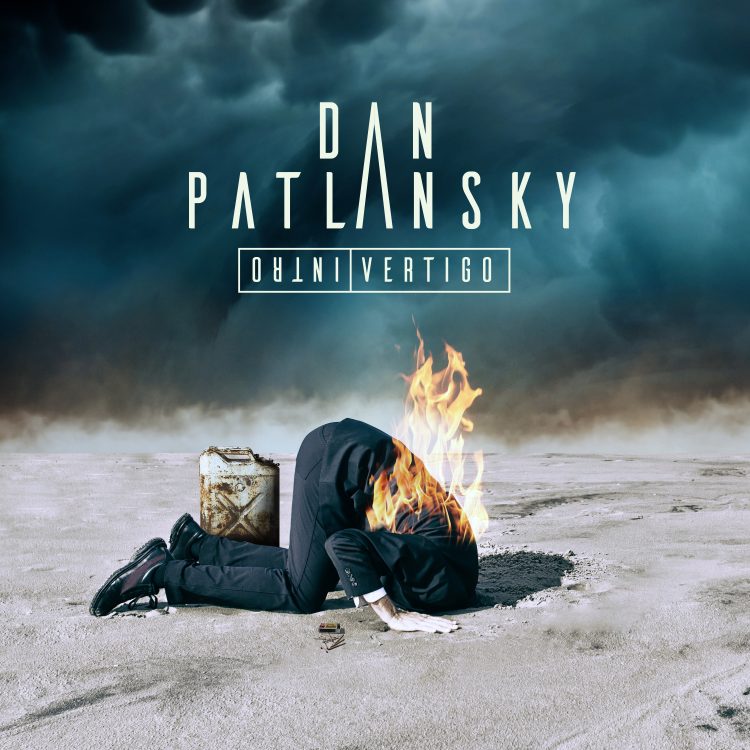 From the first notes of the ferocious opening track,Â “Run,” you get that unmistakable Patlansky Strat-ospheric sound. The album is full of Dan’s fine handy work, as you would want and expect, with a foot in both the blues and rock camps.

With “Poor Old John” you get a Hammond infused, SRV-esque blues number. The atmospheric “Sonnova” is a textbook Patlansky number, which features some passionate playing from Dan. On the other hand “Heartbeat” is a funky number with an acoustic intro which builds into a roaring crescendo.

Throughout “Bet On Me” Patlansky is channeling the late great Jimi Hendrix with some almost Little Wing-esque riffs. The slow blues number “Still Wanna Be Your Man” has undertones of Led Zeppelin. Having been out on tour with Satch last year it has rubbed off on Dan a little with the scorching guitar riffs of “Queen Puree.”

To be honest, there isn’t a bad track on Patlansky’s latest offering. There are no fillers, you don’t find yourself skipping tracks, you just sit back and enjoy the album at it’s fullest. We look forward to hearing some of Patlansky’s new material live when he takes to the road with King King across the UK in May. Introvertigo will be released on Friday, May 06.