Get your most metal lifeguard picture in your head. You’ll need help breathing after hearing the new Drowning Pool album, Hellelujah. This isn’t Baywatch, baby.

As if you didn’t already know, the current line-up for Drowning Pool is none other then C.J. Pierce (guitar), Stevie Benton (bass), Mike Luce (drums), and Jasen Moreno (vocals). The good news is, Hellelujah, their new album, is dropping Feb 5, 2016. The bad news is you will have to wait until February to get your greedy little mitts on this killer record. 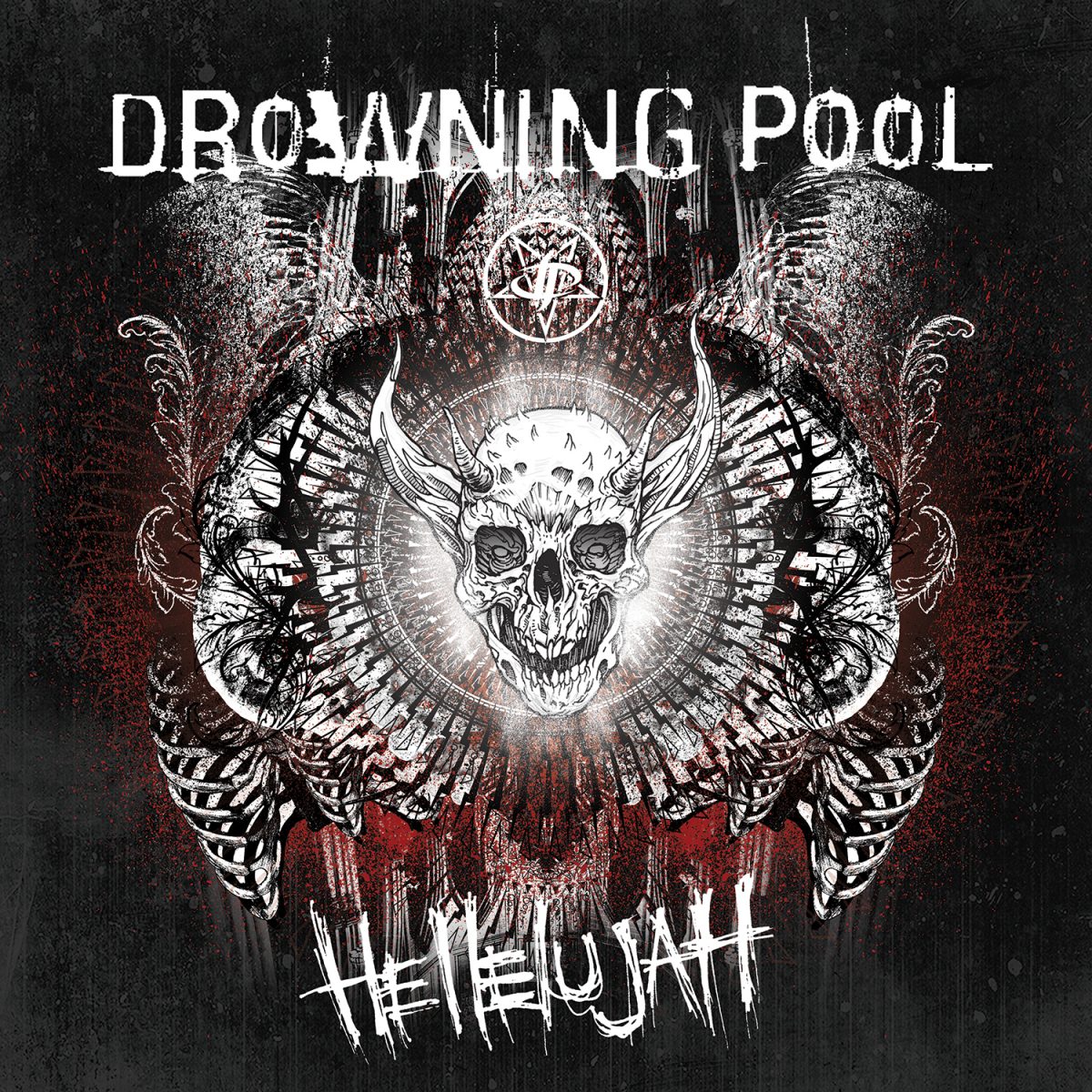 Dave Williams, sadly, is gone. But, the music that Drowning Pool is coming out with soon should make him smile. The latest offering is a mind blowing thirteen tracks in a world where four song EP’s and eight track LP’s are commonplace. The audio mixing, done not only at Audio Hammer Studios but also at RavensNest Studio, is as close to a perfect effort as we may hear any time soon. The production is smooth and consistent without draining the life out of the music. Hellelujah is a well done job by all that worked on it, and it’s rare to impress us here at National Rock Review with just the guys in the control room before we get to discuss the artist’s actual work.

So let’s get to some of the juicy things on the track list above. Introduction vocals performed by Heidi Bryan on “Meet The Bullet” are creepy as hell and set the mood for this brutal four-minute sonic ass-stomping. “You need the bullet/Gone to meet the bullet halfway,” are part of the lyrics that Jasen switches from screaming with rage to repeating in a calm demeanor as if taking up both sides of a moral dilemma and trying to decide which way to point the gun.

C. J. gets to show off a bit on “By The Blood” with the intro and his overall performance throughout the track. His guitar play goes seamlessly with the drops and Mr. Benton’s bass lines. The same is true of the next song, “Drop.” The way these two play with one another is a significant factor to why the album has a different vibe from song to song. It has the continuity as well, keeping the momentum on the CD going forward without giving a shit as to how listeners might get offended. Mr. Benton’s play on “Goddamn Vultures” is deep, dirty, and absolutely fantastic. 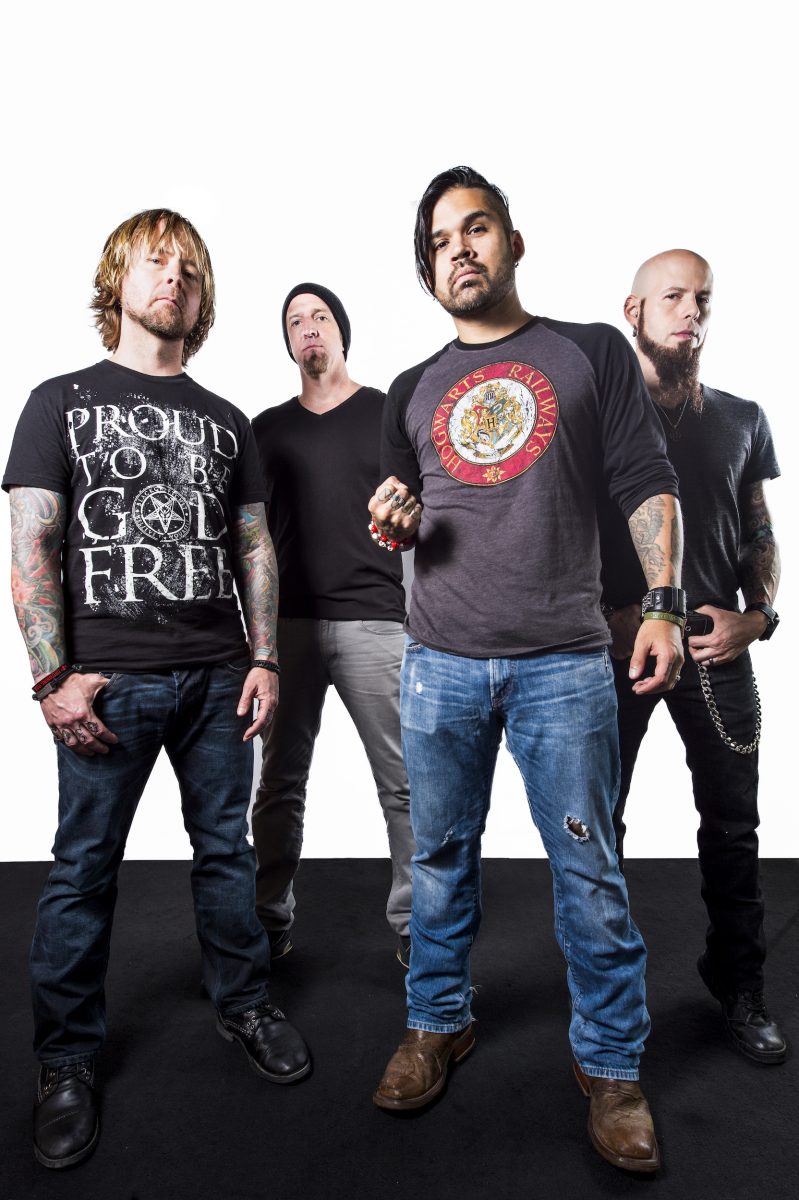 The last song we’ll touch on is “Another Name.” Mike’s drum play is a shining example of being able to do many things at once without receiving the notice he deserves for having done it. The hits don’t shake your soul, but the cadence, the different tempos, and a soft playing style, while keeping the other three guys on the same page, is amazing. You don’t have to play with the biggest Crayon in the box like a madman if you know how to draw. His play throughout the album is a show of force, of surgical strikes, and of softness of touch when called for.

We can’t recommend this album highly enough. If you’ve been a fan or want to check something new out that will be on repeat for days, this should be your first album this year. Let us know what you think of the tracks or of the band if you see them in support of the new CD.

‘Like’ National Rock Review on Facebook to stay up to date on tour announcements and show reviews. Hit us up on Twitter or let me know your thoughts @NRR_reviews.