Good pitchers can throw some heat. Legendary pitchers have change-ups to go along with it. Neurotic November will make you come out of your socks.

Fighting Words, on Victory Records, will be available everywhere on Sep 18, 2015. The album is the latest effort from the “hood metal” specialists, Neurotic November. The band used producer Joey Sturgis, of Asking Alexandria, The Devil Wears Prada, and Emmure experience, to help make the finished product what they were after with this release. For those unfamiliar with the band, the current line-up of the Miami, FL, based group is Dee Dee (vocals), Nig (guitar), Roach (guitar), Bear (bass), and newest addition Hanzel (drums).

â€œMost people in South Florida love hip hop, but all the members of Neurotic November love metal too, so creating a band that was truly heavy, but with hip hop elements, was in our DNA. Everyone in this group loves different styles and artists, from Michael Jackson to The Black Dahlia Murder to Meek Mills. We all have favorite artists that are completely different from the other, and we believe that’s what makes our music sound the way it does.â€ ~ Dirty 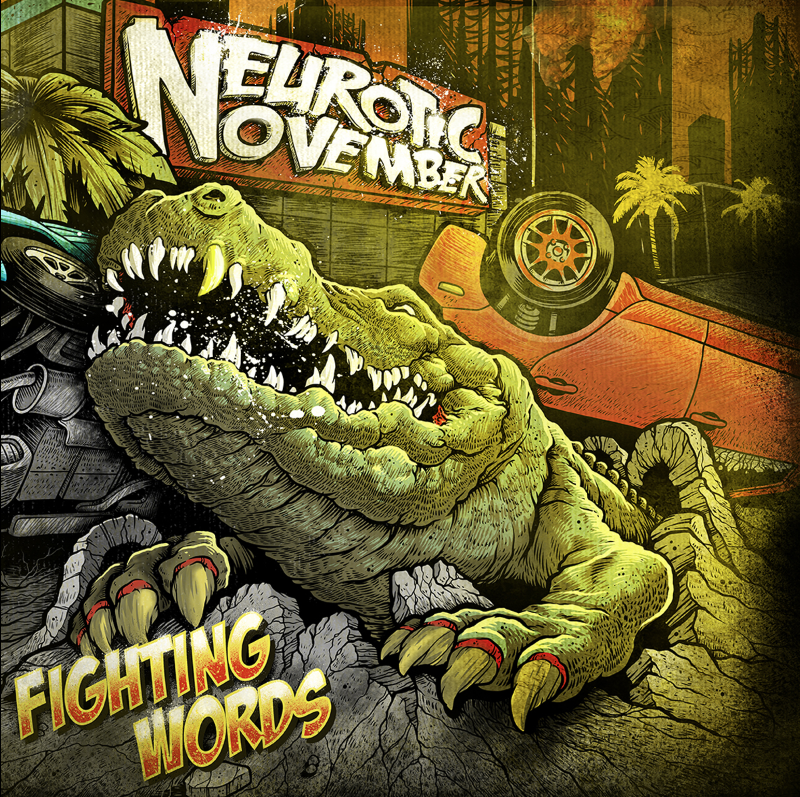 Check out a recent interview the band did with National Rock Review, here.

The sophomore effort from the gang comes in at eleven tracks and at about 28 minutes long. The first song to go over has to be “On The Come Up.” It showcases everything that makes the Neurotic November sound what it is. Dee Dee does a little bit of everything vocally in this track from spoken word to singing the lyrics. Nig, Roach, and Bear give the string reinforcements some heavy fire. With the depth of bass and the quick fire guitar works, the musical score can hold it’s own in almost any metal genre. The intro riff alone shows this plainly. Hanzel is off the chart as far as complexity of the beats and the tempos that have to be paid attention to in this song alone. The drums absolutely hold the other components of the song together and lay the foundation for the rest of the guys to play off of.

And not wanting to spoil it too much the other song to be touched on is “Wasabi Anguish Pt. II.” Dee Dee has a touch of dirty vocals along with his other duties of rapping and some good trash talking. The sample drops are used to perfection along with the spirit of the song. As the name implies, it’s the part two of the song with the same title from the first album. 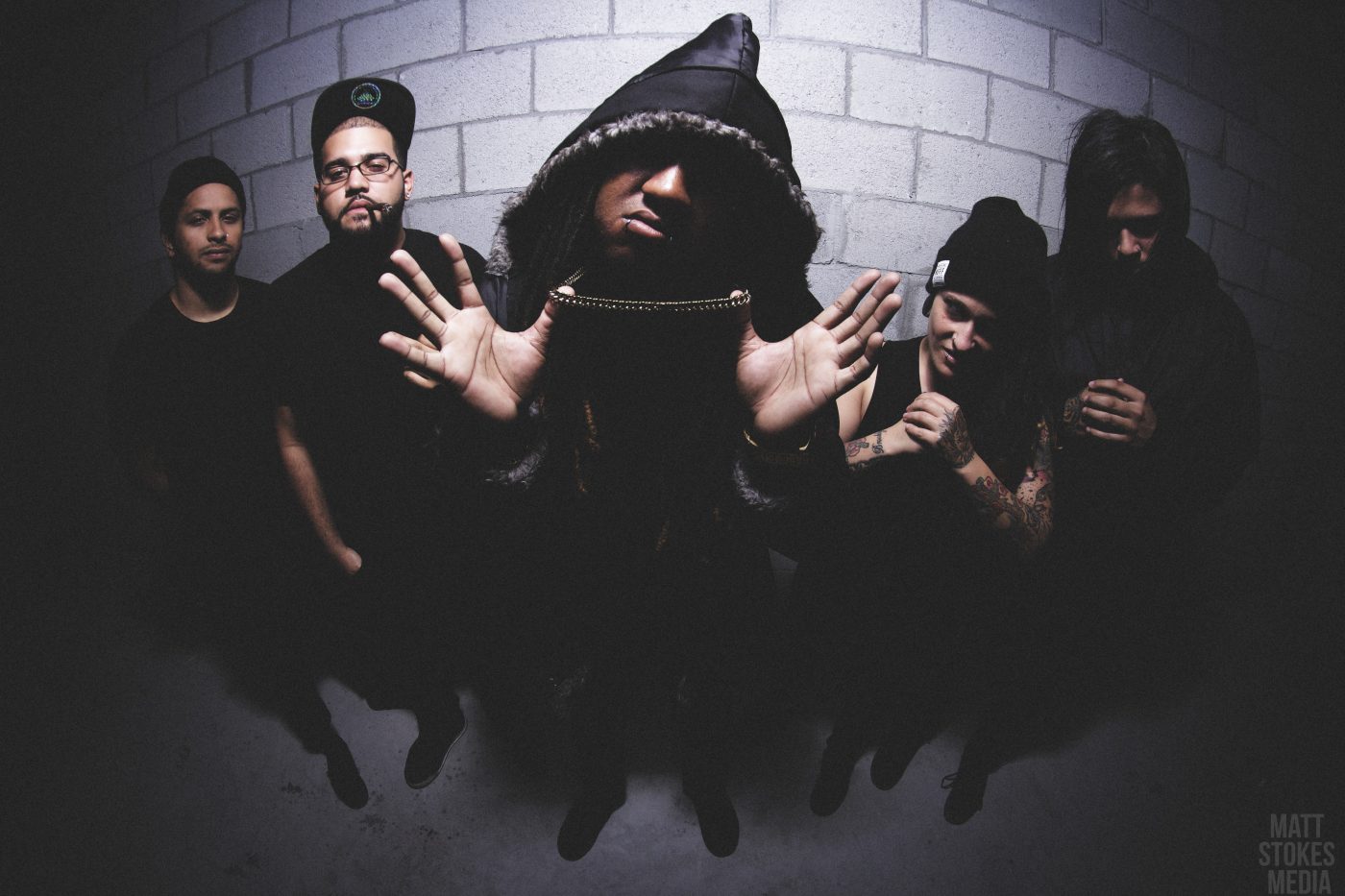 If you’re into the band or the hip-hop/metal crossover genre, give this album a listen when it drops. Let us know what you think of it if you grab your copy.