Exhibit B, released in March of this year, is the latest solo release for Ilan Rubin’s The New Regime. Rubin produced, wrote, played all instruments, and sang on all eight tracks on this follow-up to Exhibit A. To be pushed into an industry category of alternative rock would fall short of what really feels more like an ethereal, post-modern, classical, theater production with a punch.

To listen to Exhibit B is to take the senses on roller coaster ride through a musical experience for the mind, soul, and heart. Opening with the light and airy “Where I’ve Headed All Along,” the tracks flow into each other with an almost theatrical ebb and flow of emotion and harmonic power. A crescendo into rock with the third track, “We Rise, We Fall,” you get a taste of the rock roots so familiar to fans of Rubin’s work with Nine In Nails and Paramore. 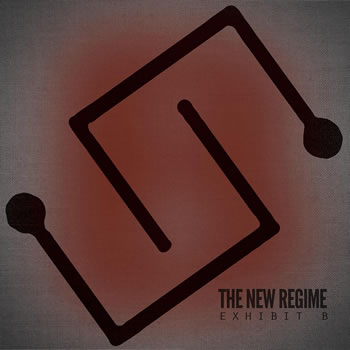 Beyond the traditional rock feel of “We Rise, We Fall,” the tracks continue to flow in and out of an emotional journey. The tempo changes and styles with “The Longing,” and “Mannequin,” before taking what resembles an examination of self. That examination hint at choices, paths, doubt, denial, regret, and goals be them relationships with people or careers.

The most intriguing and powerful moment arrives if you are attentive enough to experience the album in full is the almost stage theatrical closure the final track, “Voices Calling,” delivers. The track in and of itself feels like an act within a play but instead is the bold punctuation that brings the entire experience to a close demanding your attention. A 1:20 piano solo with small movements culminating with a slow to stop note placing â€œyouâ€ as the final note.

Speaking with Rubin, it is easy to quickly understand just how driven he is with his goals and all the things he hopes to accomplish in his lifetime. He states, â€œIt’s hard for people to understand the drive that borders on obsession.â€ He himself doesn’t even know what that ultimate goal or ending point may be, but he won’t stop until he finds it. For the listener, it would be fortunate for us that he never find it and continue to indulge us in his quest for that goal. 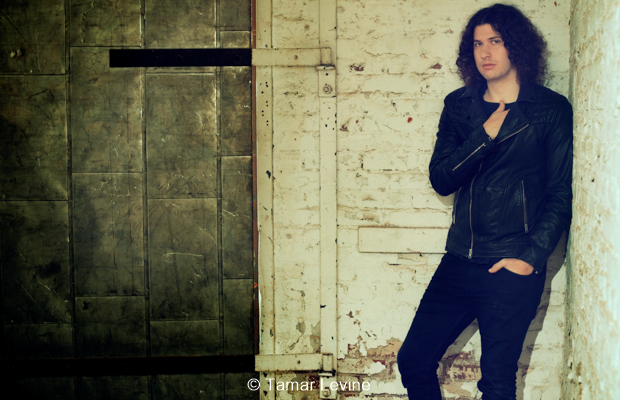 Asked what he hoped people to come away with from Exhibit B, Rubin replied, â€œTo draw people into the songwriter or multi-instrumental aspect outside of the relatively small facet of what he does as a whole.â€

Looking forward, the fans can expect to have an opportunity to see a live performance as tour dates and locations are soon to be announced. This tour may potentially consist of a three piece band, but that has yet to be determined but kicked around as an experiment Rubin would like to try. Either way, whatever lies ahead of this artist the benefactor will be anyone who listens.