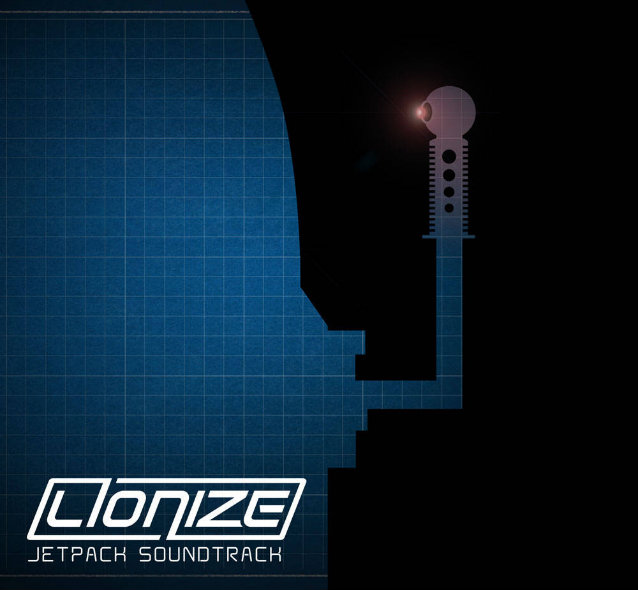 Lionize are a four-piece modern-day heavy rock influenced jam band with elements of reggae, blues, and soul mixed in. The Silver Spring, Maryland band consists of Nate Bergman on vocals and guitars, Mel RandolphÂ on drums,Â Henry Upton on bass and vocals, and Chris Brooks on keyboards and vocals. They have just released their newest album, Jetpack Soundtrack, on the Weathermaker Music record label.

They have spent the past ten years honing their skills on a very eclectic diet of musical styles. They have gone from playing funk on Danger My Dear to playing reggae on Space Pope and the Glass Machine to playing groove-heavy hard rock on Superczar and the Vulture. Now, with Jetpack Soundtrack, Lionize have developed a style of Jam Band music for a new generation. They take groove-heavy hard rock mix in some dark reggae and add a touch of Clutch sounding stoner rock.

The Clutch comparison goes much deeper. Not only are they signed to Clutchâ€™s record label, but Clutch guitarist Tim Sult sometimes plays with them. In addition, Clutchâ€™s drummer, Jean-Paul Gaster co-produced Jetpack Soundtrack along with Machine (Lamb of God, King Crimson, Fall Out Boy, Clutch) at the Machine Shop in Belleville, New Jersey.

The album starts out with a 70â€™s progressive rock style Hammond B3 introduction which carries over into the first track, Breather. Breather highlights the ‘tightness’ of the band. The Hammond organ riff is textured with a solid funky groove.

Evolve is an up-tempo hard rocker with a sturdy guitar riff and some excellent organ playing.

Electric Reckoning slows down with a mellow funky groove which shows a more soulful singing side of Bergman.

Jetpack Soundtrack is a compositional rocker showing us the multifaceted side of the band. It starts out with a solid repetitive drum beat then adds in some atmospheric organ playing followed by a sonic blast-off chorus!

Replaced By Machines adds a Southern rock element reminiscent to the likes of Black Stone Cherry with a much heavier groove.

Reality Check is the first single from the album. With intricate instrumentation and wonderful melodies, this song showcases the bandâ€™s precise musicianship.

Lazarus Style gives Bergman a chance to show us his dynamic vocal range while the music shifts from heavy funk to mellow hard hitting alt-rock.

Amazing Science Facts has some excellent ‘wah-wah’ work which is offset by some solid organ textures and repetitive bass guitar.

Skynet shows a wider range of drumming style along with the continued heavy organ infused rock the band has shown throughout the entire album.

Sea Of Tranquility, the albumâ€™s closer, is my favorite track as it is the only one that shows the band experimenting with their classic dark reggae sound that was so prevalent on their earliest recordings. They add in some Dub and mix it with an atmospheric background. 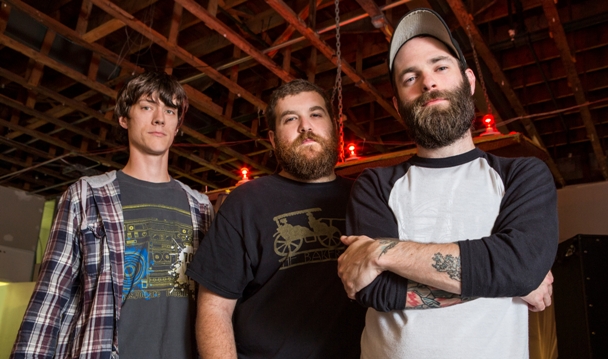 In summary, Lionize have played together for a long period of time and it shows on this album. They provide tight rhythms with solid riffs and combine them with creative organ playing as well as playing off each other in a precise focused manor. Jetpack Soundtrack is a solid album from beginning to end, although I wish the band would have fused in more of their dark reggae sound. They have the makings of a great Jam Band, so I can only imagine how great their live show is!