It’s a long road to the top in rock and roll. You take your lumps with your success. Cold Kingdom knows this all too well.

Dani Engum (vocals), Evan Ogaard (guitar), Patrick Murphy (drums), Jason Michael (bass), and Zac Boyd (guitar) make up another great band from the St. Paul/Minneapolis, MN area, Cold Kingdom. Still a relatively new five piece outfit, they have been going pretty strong since forming in 2014. They have a fairly new album out entitled, The Moon And The Fool, in which they are currently touring in support of.

Within a few days previous of this interview, the band suffered a tragic loss of gear and merch to thieves. Zac tells us about that and the first music video they shot the day before. Enjoy the read and if you’re a fan or new convert, and can help, the band is currently writing a new song(s) just for those that help out by way of their GoFundMe page.

NRR: Thanks for taking some time out of your hectic day to answer some questions for National Rock Review. What’s been going on with the band, Cold Kingdom, in 2015?
Zac Boyd: We’ve been all over the place! We’ve had the distinct opportunity to play a good handful of festivals over the summer months. We’ve also been very busy with playing out of town shows throughout the entire summer as well. So much so, that we actually didn’t get to play our first hometown show until September! The last hometown show before that was all the way back in May. Needless to say, we’ve been busy busy BUSY!
NRR: Your debut album is The Moon and the Fool, if my memory isn’t horribly wrong. How was recording the album and what should fans know about it straight from the source?
Zac Boyd: It indeed was our debut! Recording the record was very smooth. We have an amazing producer named Ian Combs. He keeps things very easy and relaxed. The atmosphere always helps in creating something that swims around in your head for so long. I think everyone in the band is very proud of what was accomplished on the recording of The Moon and the Fool.
NRR: For the sound of the band, how would you describe it to new listeners?
Zac Boyd: It’s beautiful! I think there is something for everyone when listening to Cold Kingdom. I know that sounds very cliche, but it’s true. Fans of all genres of music find something with CK to cling on to. That’s the beauty of getting a group of musicians together who collectively have so many different influences and musical tastes. It definitely shines through in the music we create together! 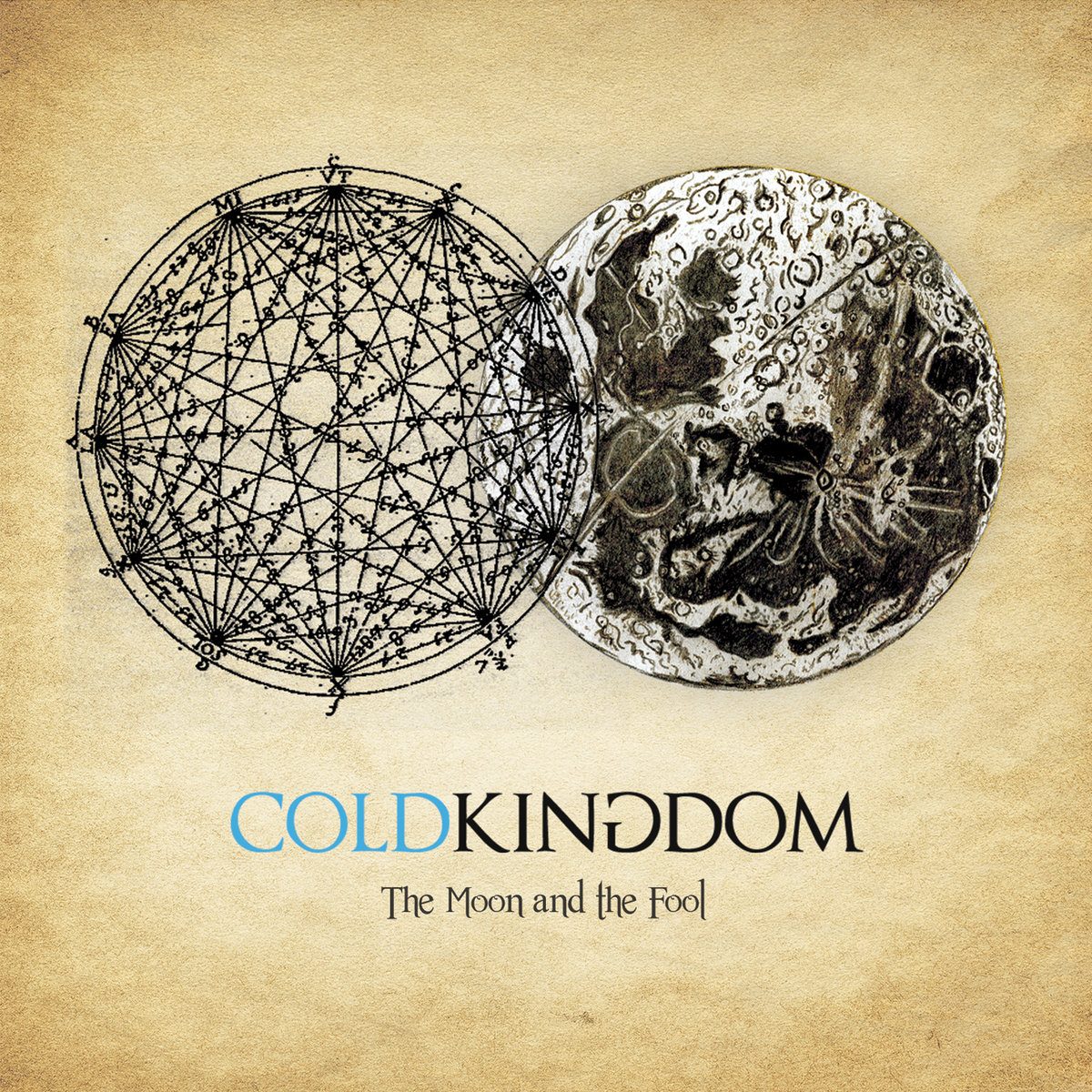 NRR: How is the Twin Cities music scene, simply because of all the great music coming from there, for you since forming in early 2014?
Zac Boyd: It’s been a trip. It seemed as though the local rock scene was in a downward spiral for a while there. Then, all of a sudden, there was this HUGE resurgence in local rock and roll. I think people have started to garner an interest in bands who actually PLAY their instruments on stage. It’s been refreshing to be around while this is going on, but even more humbling to be a part of that movement.
NRR: How did the moniker for the band come about and what’s the history of how you guys came together as an outfit?
Zac Boyd: Our guitarist, Evan, was the brainchild of the band. He had the name picked out long before we ever even became a band. He started working on songs with our producer before ever putting anything together. They worked on the songs together and discussed how the songs needed to actually be a part of “something”. So, the search for other musicians began. Evan knew he wanted a female vocalist in the band, but there had to be something special and unique about her. He didn’t want just the run of the mill female fronted band. Evan knew Pat (drummer) from previous bands they had played in together.
Soon into the search, Ian presented Dani to the band. It was an automatic YES when she auditioned. Shortly thereafter, auditions were held and Jason and Aaron came in as the bassist and guitarist. Aaron and the band came to a unanimous decision for Aaron to leave the band and spend time with his newly formed family. That’s where I came in (May of 2015). We’re a very tight knit family. Besides spending so much time at our 9-5 jobs, we probably spend just as much time as a band family as we do with our home families!
NRR: I know you’ve recently finished a new video for the band. What can you tell me about choosing that song for the video and how was the experience shooting it?

Cold Kingdom: Surrender **Not the video discussed in the piece**