Do it your way and let the chips fall where they may. And having cool merch doesn’t hurt either when you want to be remembered. Talk to Jimmy Reeves of Sunndrug… that’s what we did.

We managed to get Mind Over Matter Records to give us a few minutes with their big fish, Jimmy, to talk about the band, the new album, and who they would love to play with live just once. So, buckle up children and enjoy the ride. We might even get a Norma Jean reference if you’re paying attention. Hit up our Facebook or Twitter feeds after your mandatory reading and let us hear your thoughts. 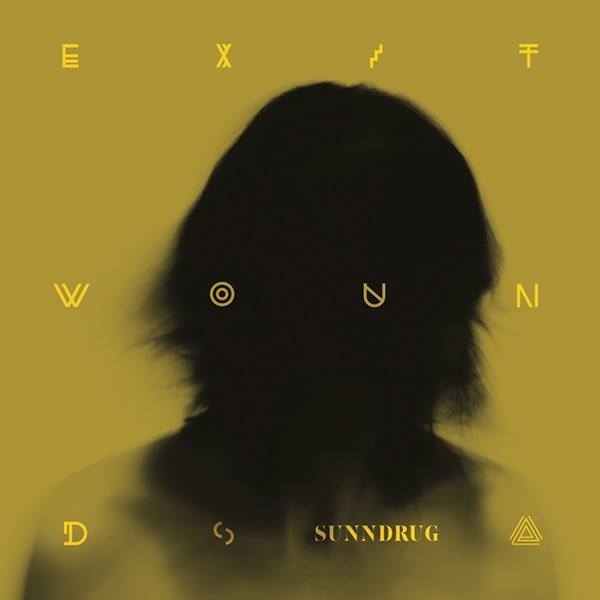