Juicy reads are always good things, but when you have a well thought out and conveyed interview, it makes the piece all the more interesting.

Ryan Sollom (vocals), Kyle Newton (guitar), Kevin Cortez (guitar), Seth Borges (bass), and Jake Cooley (drums) make up a little band of brothers from Sacramento, CA known as Surviving The Era. This five-piece alternative rock outfit is getting ready for their second offering to the masses to drop on Jun 18, 2016, entitled, Parallax. We managed to grab the very willing Seth for a few minutes of vigorous questions and answering there of. 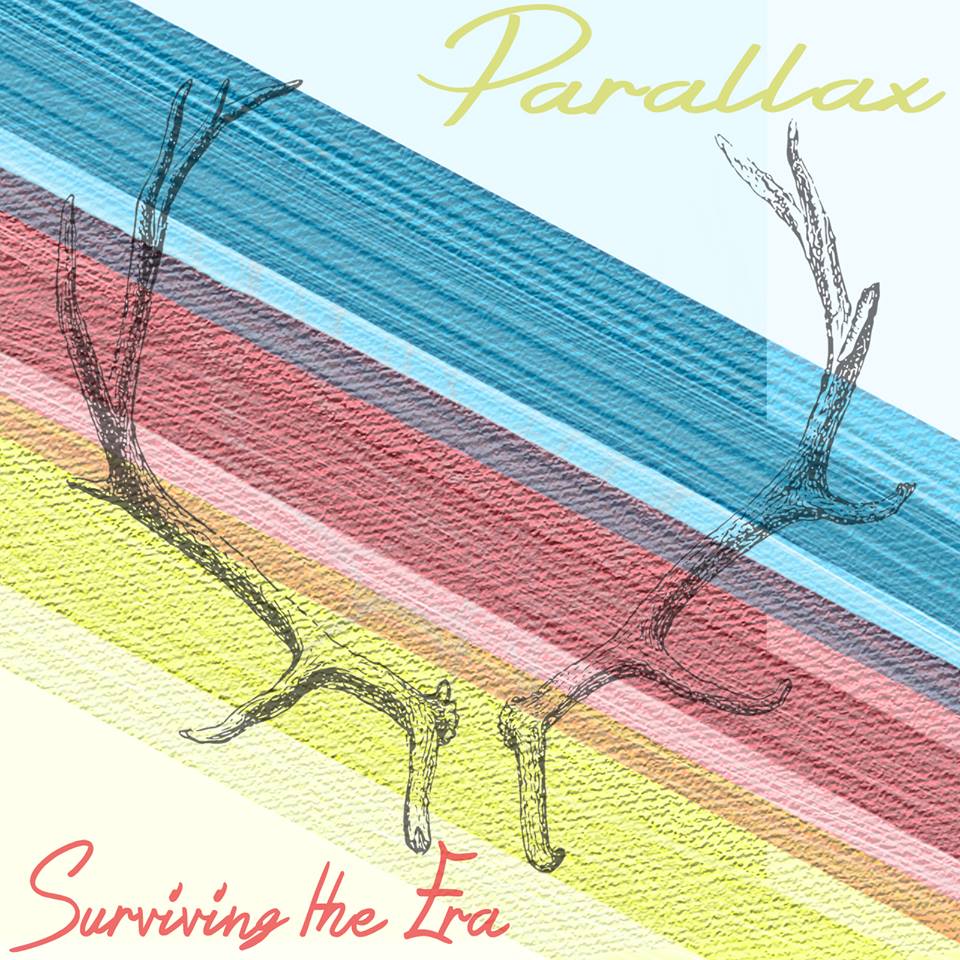 So, grab your favorite drink and prepare to read a well thought out interview from a bass player no less. Those in bands or knowing a bassist in a band will get the good-natured humor in that. After you’re done, hit us up on our Facebook or Twitter feeds and let us know your thoughts on this piece or who you’d like to see us cover next.