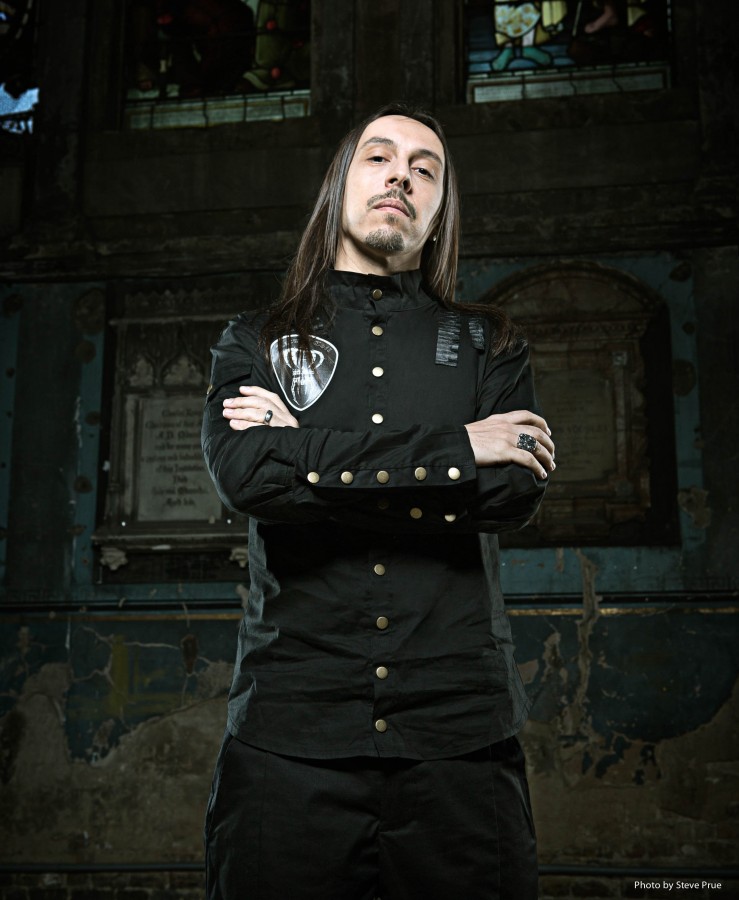 Having just completed the Hottest Chicks In Hard Rock Tour along with Sick Puppies, Eyes Set To Kill, and Cilver, Italian metal veterans Lacuna Coil are right back at it with more US dates as the headliner of the Dead And Rising 2014 tour. This time around they are bringing along Los Angeles based trio Kyng, New York rockers Eve To Adam, as well as Cilver who also hail from New York.

Lacuna Coil is touring in support of their latest release, Broken Crown Halo. This is the band’s seventh studio album and was released in the US on April 1st via Century Media Records. 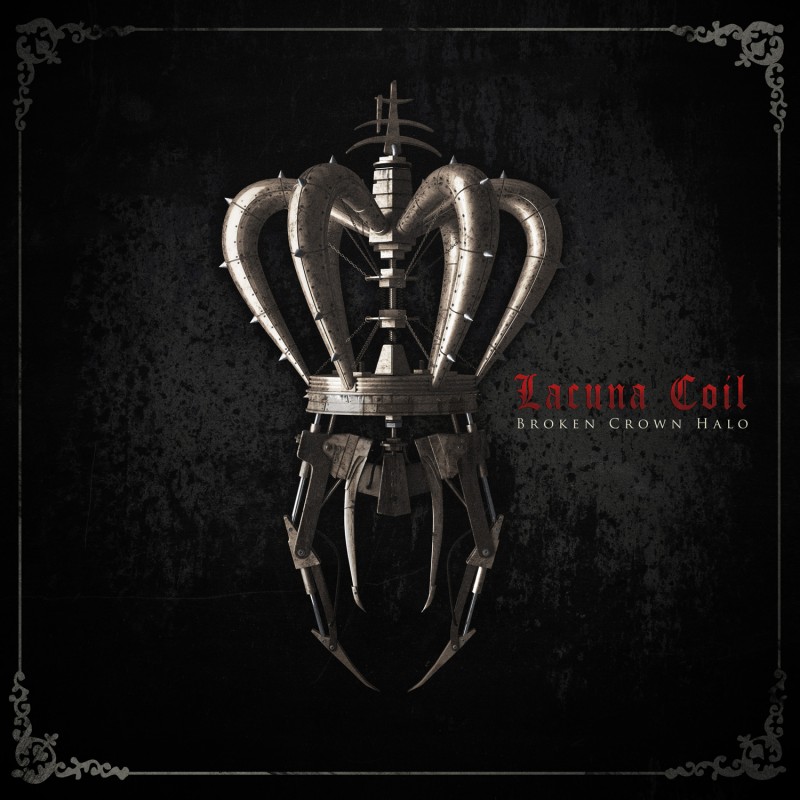 Nothing Stands In Our Way served as the bands first single from the new release. Die & Rise was the second single. Century Media has released lyric videos for both tracks (included below). I Forgive (But I Won’t Forget Your Name) is to be the next single. The band has apparently made a music video for this track, so keep an eye out for it to be released in the near future.

Additionally, there is a Deluxe Edition of Broken Crown Halo. This special release package will include a bonus DVD, as well as a Limited Deluxe Artbook Edition (includes an extended art booklet), a bonus DVD, and another bonus 18-track ‘Best Of’ CD. If you are a Lacuna Coil fan, you will want to add this deluxe release to your collection!

Vocalist and founding member of Lacuna Coil, Andrea Ferro, was available to speak with us. He took a few moments prior to their performance to talk about the new release with the National Rock Review.

Here are a couple of brand new lyric videos.

Lacuna Coil: Nothing Stands In Our Way
[youtube http://www.youtube.com/watch?v=MY7cx58cj1A]