Howie D. from Hard Edge Radio and National Rock Review recently got a chance to talk to Kirk Windstein from Crowbar. They talked about Kirk’s 30 years in the music industry, leaving Down and why it was time to bring back Crowbar, the success of the latest CD, how he remains so humble, and more. Kirk was also kind enough to answer a few questions from some of his fans.

Crowbar released their latest album, Symmetry In Black, back in May of 2014 and since then, it’s gotten some rave reviews and great praise from the fans. The band has been touring heavily since its release and the rest of 2015 seems to be no exception. They are approaching the last week of their US headlining tour with support from Battlecross and Lord Dying and will enjoy a little time off before heading to Europe in August.

The Interview with Kirk Windstein from Crowbar:

Symmetry In Black, the latest release from Crowbar: 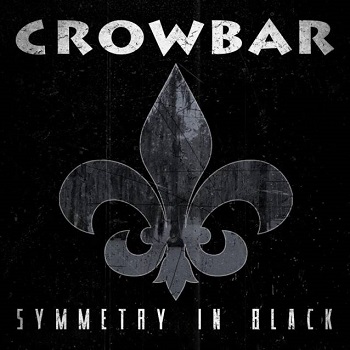