Johannes Eckerstrom, lead singer of Avatar, reflects on the evolution of the band from their humble beginning in 2006 to the present and what the future holds for the band.

In 2012, Swedish death â€˜nâ€™ roll metallers Avatar decided it was time to conquer America with their first official release here in the US, Black Waltz. Since then, they have completed two tours here, released a new album, Hail The Apocalypse, and are in the middle of a third tour which made a stop at the Perani Arena in Flint, MI on Oct 03, 2014.

Johannes honored us with an interview shortly before they took the stage to play in front of roughly 2,000 attendees. He discussed the new album, how the bandâ€™s musical direction has evolved and the image of the band, making music videos, touring, and whatâ€™s in store for the future of the band.

Interview with Johannes Eckerstrom of Avatar: 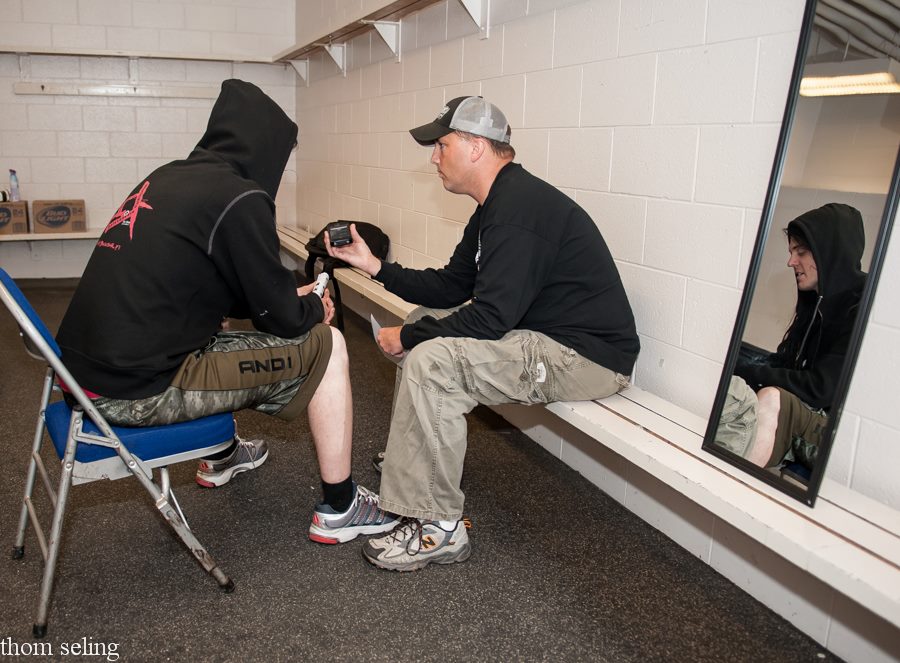