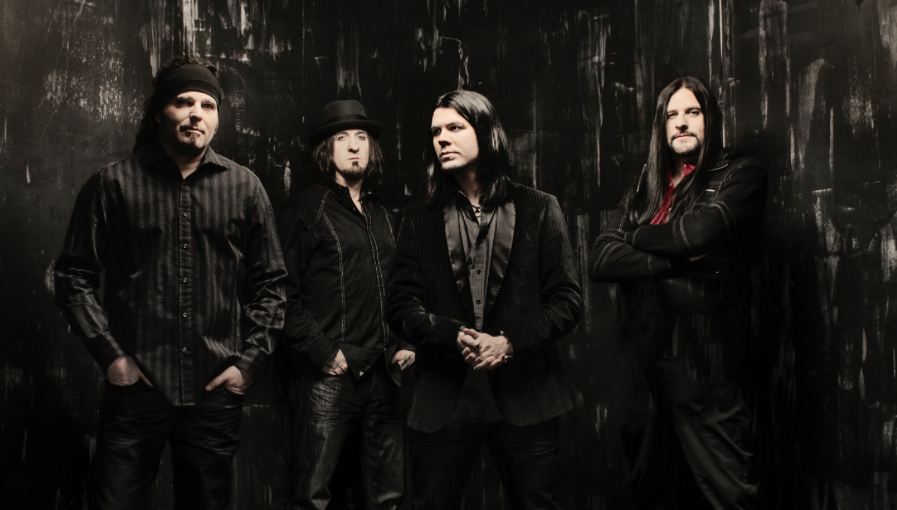 Howie D from Hard Edge Radio and National Rock Review recently got the chance to catch up with singer Bobby Amaru from the band Saliva. They got to talk about him taking over the reigns as singer after Josey Scottâ€™s sudden departure, the task of winning over the fans, the hype about the new CD, and more.

Salivaâ€™s new album, Rise Up, will be in stores on April 29th and the first single and title track has been doing great on FM and satellite radio. They have a busy spring and early summer planned with tour dates scheduled through June as of now. Thereâ€™s also talk of some late summer festivals and then possibly heading over to Europe later this year.

Please click below to hear the interview in itâ€™s entirety.

The new album: Rise Up – In stores Tuesday, April 29th. 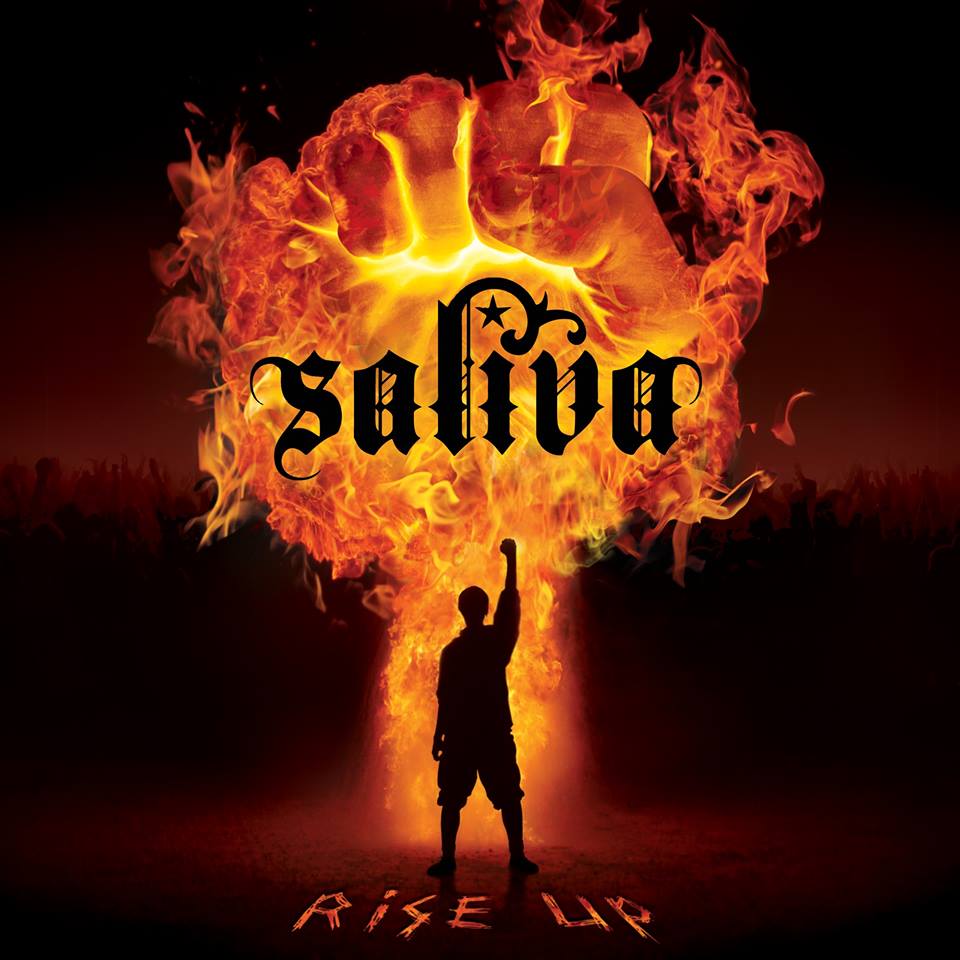