They talked about a variety of subjects including the new single and video, the upcoming new CD’s, some great stories from the road, one of their songs being used to interrogate prisoners of war and more.

The band Dope has been around for 17 years and front man Edsel Dope shows no signs of stopping any time soon. They just wrapped up a string of dates for the eastern half of the US and have received great feedback on the new single and video for the song “Selfish.” Dope will be releasing a two-part CD over the next 4-8 months with the new discs being titled, Blood Money.

The band hopes to pick up late this year or early next year the way they left off before the bands hiatus. Putting out great music and being a part of some relevant tours is the main focus for the future.

The interview with Edsel from Dope.

No Regrets, The most recent CD from Dope. 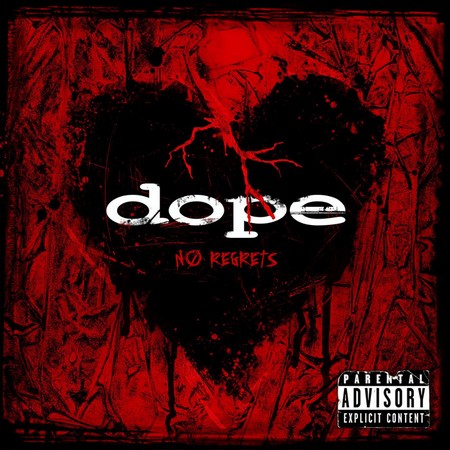