Symphonic deathcore is coming from the UK and it has some strength to it, kicking the tires and lighting the fires, so gather around.

Joseph Sinclair (vocals), Aimy Miller (keys), James Threadwell (guitar), Jonny Davies (guitar), Frankie Keating (bass), and Daniel Ristic (drums) make up the freshly signed Artery Recordings artists, She Must Burn. We managed to wear down Daniel enough to where we got a few minutes before the tea and crumpets got cold, ole boy. We forgot to ask about one lump or two, but the interview was still worth the wait. As Austin Powers says, “Yeah, baby,” in your head, let’s get to the meat of the piece.

NRR: Thanks for taking some time out to answer some questions for National Rock Review. What’s been going on with the band, She Must Burn, so far in 2016?
Daniel Ristic: The year has been productive for us. We’re now finding our feet creatively with the new line up and we’re going to begin tracking for our next release in a couple of weeks.
NRR: Your debut album was a self-titled EP. With a trend in the music world being bands producing more of their own projects, was that the route the band took or was it a more traditional path for the first album i.e. label support?
Daniel Ristic: The EP was recorded off of our own backs and Artery came in later. The EP was recorded in a home studio. Naturally, it was the EP that caught Artery’s attention. The label is now supporting us for our debut album which will be released later this year. 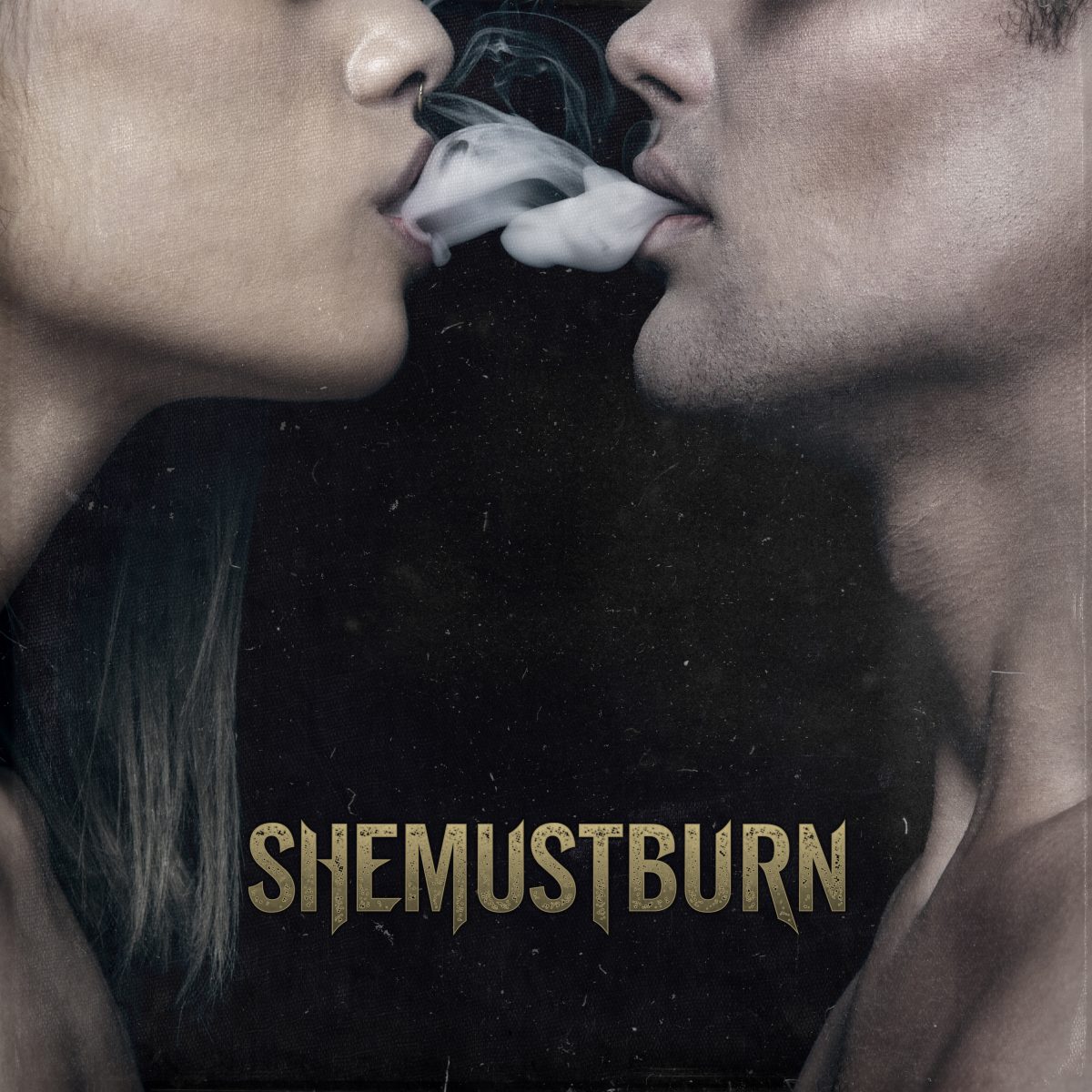