Don’t let the faith aspect of Jared and Dissimulator get in the way of a great read. Metal is metal regardless of the texture.

Jared Dines (Vocals), Zack Holt (Guitar), David Montalvo (Drums), and DM Tragedy (Bass) make up the four-piece metal/deathcore/hardcore band from Tacoma, WA. This unsigned band is currently working on a new album. Jared might be somewhat better known for his YouTube videos if you’re not a fan of the band already. He gave National Rock Review a few minutes to let us know what’s going on with the band among other topics. So, grab a refreshing lemonade, sit back, and enjoy the interview.

NRR: Thanks for taking some time out, Jared, to answer some questions. What’s been going on with the band, Dissimulator, in the first part of 2015?
Jared Dines: A whole lot of not too much. We are currently working on a new album. Hopefully, it will be released in the next few months. Itâ€™s difficult for us to all find time to get together to write and record. Hopefully, we can start playing some shows, but itâ€™s not a huge priority for us at the moment.

NRR: I think I need to ask a serious, in-depth question early in this interview. You are a strong proponent of beef jerky. Where do you stand on the Macho Man versus the Messing With Sasquatch campaigns when contemplating devouring a salty, dried meat snack?
Jared Dines: I think they should just leave Sasquatch alone and give me all of the tasty salty treats.
NRR: For the sound of the band, how would you describe it to new listeners?
Jared Dines: You know, the first album I would just say deathcore or heavy hardcore. The second album we started going more towards the creepy/dark vibe but still kept it heavy. The guitar and drum work were a lot faster and more aggressive for the second album, This Is Darkness. I really want to stray away from typical deathcore with the third album. Youâ€™ll just have to see what I mean.
NRR: Speaking of which, how did you settle on Dissimulator and what did taking that particular moniker mean to the band?
Jared Dines: I believe that everyone has two sides. Interpret that any way you want, but we all have a â€œhidden maskâ€ if you will that we donâ€™t want people to see. We bury our pain, faults, problems, etc.. and put on a daily â€œmaskâ€. Dissimulator is meant to be a representation of this reality. Two sides to everyoneâ€™s mind that is in constant conflict with each other.
NRR: I’ve seen plenty of different sub cultures of metal since I started doing interviews for National Rock Review. Is there much difference between a Christian metal band and a “normal” metal band?

Jared Dines: I canâ€™t speak for all people with faith, all I can say is I personally acknowledge the pain in the world and offer hope. Iâ€™m not saying believe in God and all your pains go away, because if anyone tells you that they are full of shit. Iâ€™m saying believe in something greater than yourself. We are so small, and when we start setting our sights on others, opening our eyes to others pain, and focusing on things that are bigger than ourselves we can see positive change. Iâ€™m not here to preach, Iâ€™m here to listen.
NRR: I know on your Facebook page you announced in April you were working on new material. As of Aug 22, 2015, some tracking teasing went up too. How goes the progress for a new album?
Jared Dines: Itâ€™s going great! Weâ€™re in the structuring part of the process which is always the most fun for me. Zack writes a bunch of songs, then comes in and records them to some shitty programmed drums. Then I get to rip them apart and arrange them in a way that fits the vibe. Basically paving the road for a nice stroll through the garden of pink marshmallows.
NRR: Who would be a great band in your opinion to tour with in support of the album you’re working on when it’s time to hit the road?
Jared Dines: Oh manâ€¦ Thatâ€™s tough. Iâ€™ve always been a HUGE fan of Impending Doom. That would be rad.
NRR: What has been one or two of the more difficult lessons you’ve had to learn since you started out to make your mark in music?
Jared Dines: Not being self-centered is hard. Just being honest. There are a lot of bands out there that donâ€™t give a fuck about anyone other than themselves. Iâ€™ve seen it many times locally. Music isnâ€™t a competition. Itâ€™s an expression. Itâ€™s art. When ego gets in the way, everything goes downhill from there.
NRR: Is there a moment, that thinking back on it now, in your career that you can’t help but still feel a tad bit embarrassed about, makes you laugh about despite yourself, or just still makes you shake your head in disbelief? A Spinal Tap moment if you will, that you’d be willing to share with me? 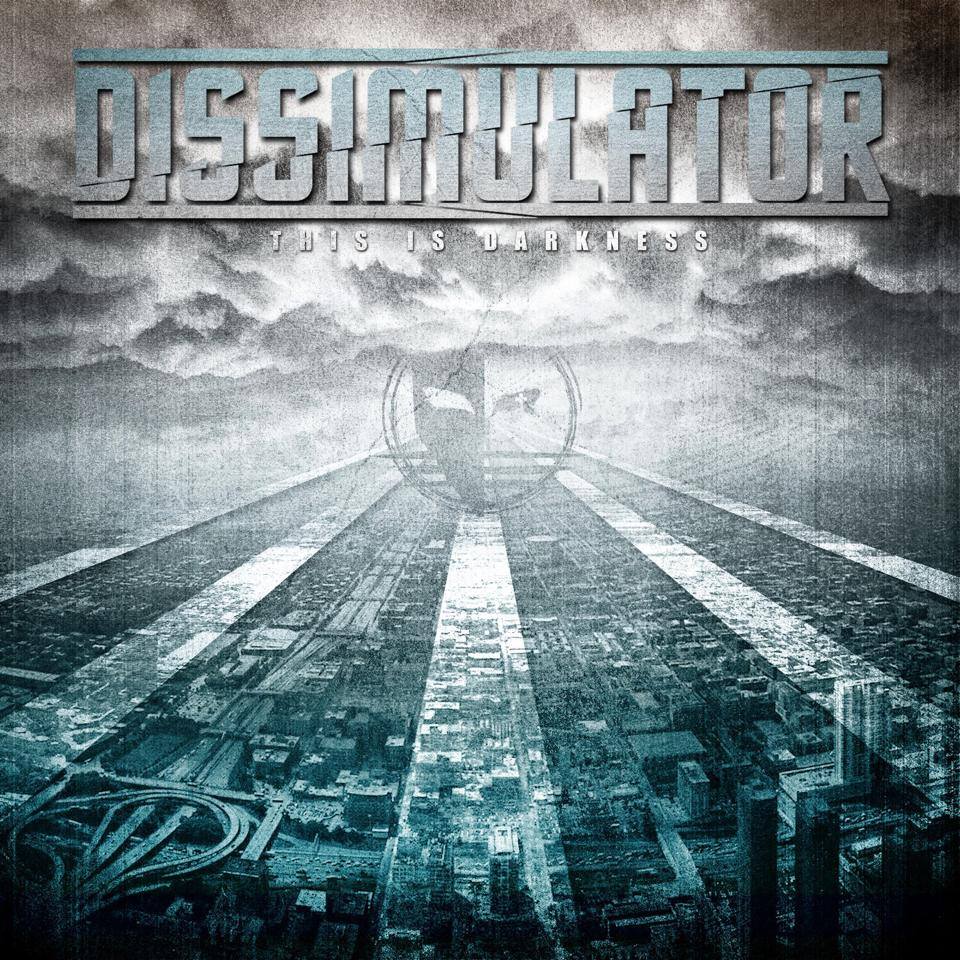 Jared Dines: Oh man, one time we were playing this show at the Live Room in WA and this was in an old band of mine. We were about broken up at this point, but we played a show in front of 150-200 people and I think the third or fourth song in we all simultaneously forgot the rest of the song. We tried to recover for like 20 seconds, which were the longest 20 seconds of my life until finally we all just stopped and stood there awkwardly. To make it even worse no one in the crowd clapped or said anything. Some dudes in the crowd started yelling that we sucked. It was really bad. So uncomfortable. It threw off the rest of the show and all I could think was, get me out of here, (laughing).
NRR: When you see the phrase, piss off you bloody wanker, chances are things aren’t the best. Does having a good thing like the Youtube videos lead to some trying situations?
Jared Dines: Oh I donâ€™t even know where to begin, (laughing). It definitely does. People imitate me on chat rooms and make fake Facebook accounts of me. Pages rip off my videos to get a few likes on their own page with zero credit given. Some dude was sending e-mails to gear companies asking for free gear using my name. The only reason I found out was because my friend works at one of the gear companies he messaged. People constantly getting pissed at me because I wonâ€™t share their band or give them a shout out. The list goes on and on.
NRR: How does the group go through the writing process, is it all one person with help or more of a group effort from start to finish?
Jared Dines: Zack and I do most of all the writing. We structure everything and then David (drummer) and DM (Bass) play the parts. Sometimes they write stuff but very rarely.

10 ways to hold a guitar (for beginners)

NRR: Tell me about doing the videos. How did they come about and how fun are they to do? I still laugh at the crab guitar pose.
Jared Dines: Theyâ€™re so much fun. I get to stay at home and just be silly. Best job I have ever had. I definitely canâ€™t take credit for having a â€œplanâ€ to do YouTube videos. I just made a few and the fans made it happen. Iâ€™m incredibly blessed and humbled by the support that I get. Itâ€™s all so unreal to me still. I don’t know if I will ever get used to it, (laughing).