King King are getting ready to release the follow-up to their 2015 award winning album Reaching For The Light.

National Rock Review recently caught up with King King’s frontman Alan Nimmo to talk about their new record, their forthcoming UK tour and his road to recovery from his recent throat condition.

NRR: You are about to release your new album Exile and Grace on the 6th October via Manhaton Records. How are you feeling about the forthcoming release of the album?
Alan: Naturally we’re excited about the release of the new album! 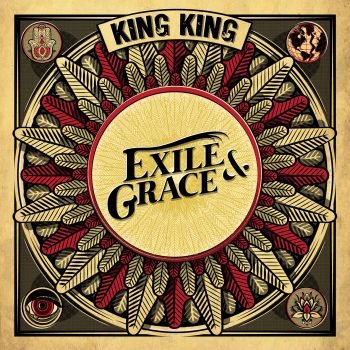