The man that made fun of pop culture is now firmly entrenched within the hearts of fans and forever enshrined within the temple of satire.

When you have a tour like The Mandatory World Tour, your fans will expect a hearty show full of hits and visual goodies. “Weird Al” Yankovic not only met those lofty expectations but left the crowd gathered at the Toledo Zoo Amphitheatre wanting more after the final bars of “Yoda” faded off into the Toledo, Ohio night on July 01, 2016.

“Weird Al” Yankovic (vocals/accordion), Jon “Bermuda” Schwartz (drums/percussion), Jim West (guitar), Steve Jay (bass), Ruben Valtierra (touring keyboardist) made up the cast found on stage for this tour stop. There were no openers for this show, and that was perfectly fine by those in attendance.

Promptly at seven-thirty, the show started with “Weird Al” performing “Tacky” as he walked in from another building within the spacious Toledo Zoo grounds, and having the feed shown on the huge screen on the stage. 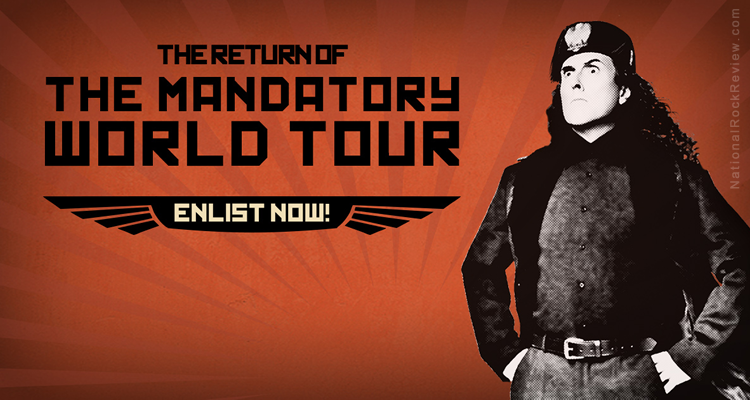 The amount of planning that goes into a “Weird Al” show is amazing. Between the on-stage antics, the multimedia blitz of the huge screen at the back of the stage, and even Mr Yankovic going into the crowd brought a once in millennia concert routine. And it wasn’t just him, but the entire band got into the mischievous mood with costume changes and even the occasional prompting from a galactic ruling keyboard player as well.

The skill these gentlemen play with across quite a few different genres is unique and a large sign of their musical ability and talent.

By far, everyone had fun, including the National Rock Review staff on hand to witness this special appearance by the accordion master of rock and pop comedy. Let us know your thoughts on his music or live show if you’ve had the pleasure to see him live at our Twitter or Facebook feeds. 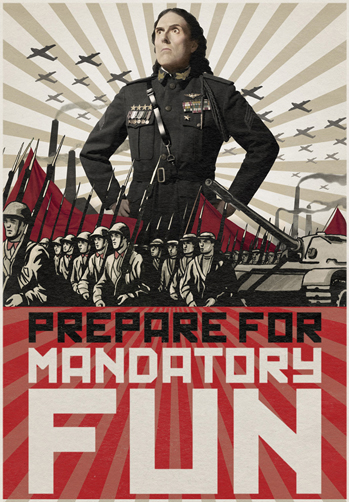