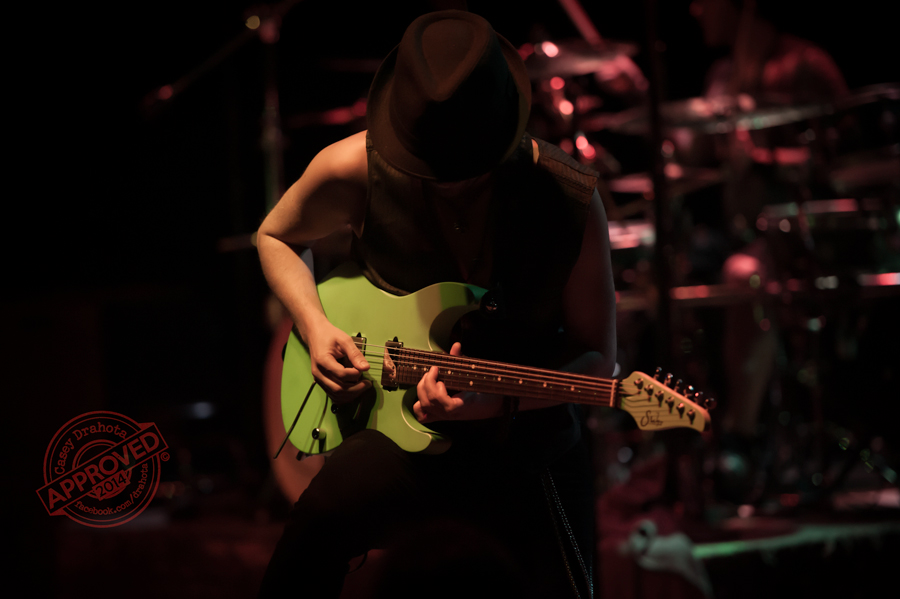 As the grunge era started to wind down in the mid 90’s, the band Creed shot to super star status with the release of My Own Prison in 1997. The album would go on to sell more than 6 million albums and land Creed the title of ‘Rock Artist of the Year’ at the Billboard Music Awards in 1998. The band would go on to release two more albums by 2001 with Human Clay being certified ‘Diamond’ with over 25 million sales.

Creed formed in the early 90’s in Florida by two high school classmates; Scott Stapp on lead vocals and Mark Tremonti on guitar and vocals. They enlisted Brian Marshall to play bass and Scott Philips to cover the drums.

In 1997, Creed recorded the album, My Own Prison, for an astonishing small price of $6000. The band would soon get signed by a major label which remixed the album and re-released it helping it to go ‘Platinum’ six times.

Creed has had the on-again-off-again relationship for the last decade. Scott Stapp would go on to tour and record as a solo act. Mark Tremonti, Scott Philips and Brian Marshal went on to form the band, Alter Bridge, with frontman Miles Kennedy. In 2009, Creed would once again join forces and release the album, Full Circle.

Scott Stapp was on his solo tour when I caught his show at the Granada last week. I saw Creed perform together last at Rocklahoma 2012, and I thought Stapp sounded better and more relaxed this time. His voice sounded powerful and he was energetic form the start. Stapp has always had an impressive stage presence with his powerful vocal and onstage piercing glare, as well as his high energy take-no-prisoners attitude. While I thought the band sounded great, Stapp every now and then seemed to struggle very slightly to hit the real tough notes. He even joked about why the hell he wrote such difficult songs to sing. However, he overall sounded good.

In summation, Scott Stapp performed a good mix of music from the Creed days, as well as new music from the recent solo release called Slow Suicide. Stapp had the crowd very much into the show and had them singing right along with him throughout the 17-song set. Even Lajon Witherspoon of the band Sevendust showed up to take in the show. Overall it was a good night for live music lovers!