Shows that have something go wrong happen more than the perfect show. This night at Frankie’s Inner City was two for four.

Once upon a night, Full Devil Jacket came to Frankie’s Inner City with Via and Bridge To Grace in tow. Giving regional locals, Flush, the task of opening the show, it was a billing more should have taken the chance to enjoy. It was a time of old bands helping the newer guys, tour bands enjoying each others sets, and singing the praises of the Queen of bartenders at Frankie’s all without missing a beat.

The first of the touring band to hit the stage this night was Bridge To Grace. This Atlanta, GA hard rock band had a very nice surprise for the crowd that came out to support the music. David Garcia (vocals), Alex Cabrera (guitar), Christian Lowenstein (bass), and Justin Little (drums) treated the Frankie’s faithful to a great acoustic set. It was great to hear the vocals and the instruments sound as close as they could to a rehearsal session and be able to see that David’s voice was notÂ over processed. He was sounding worse for wear after the show, but a sandwich later made things better. Justin did great for not being behind a traditional drum kit. We would just say his cardio might need a bit of work. And both Christian and Alex killed the songs and really seemed to enjoy a chance of pace. And we gave the guys much love for leaving the lights on and up! 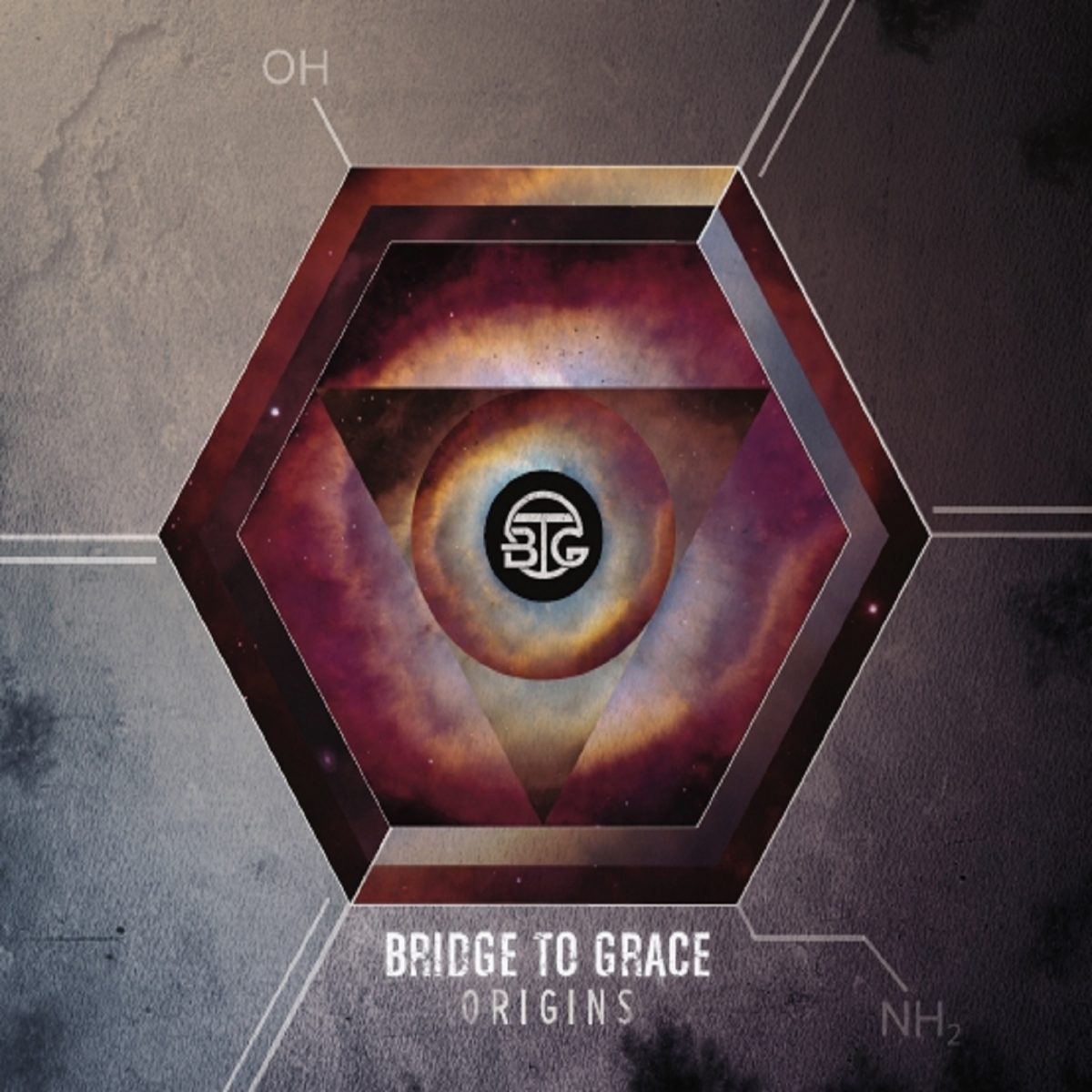 Continuing great rock out of Minnesota, MN was Via. J (vocals), Evo (guitar), Ben (drums), and Sam (bass) are this exciting four-piece hard rock outfit. Making their first appearance in the Toledo, OH area, they made quite a few people in the crowd take notice of them. The original music from their album, Sanitize This, was fantastic and you can read the review of that albumÂ here. A nice highlight of their set was a cover of the Alice In Chains song, “Would?” It had a few guys in the band to follow rocking out in the crowd and enjoying every second of it. If National Rock Review had known that was a possibility, we would have asked them about it in our interview with the guys that you can readÂ here. 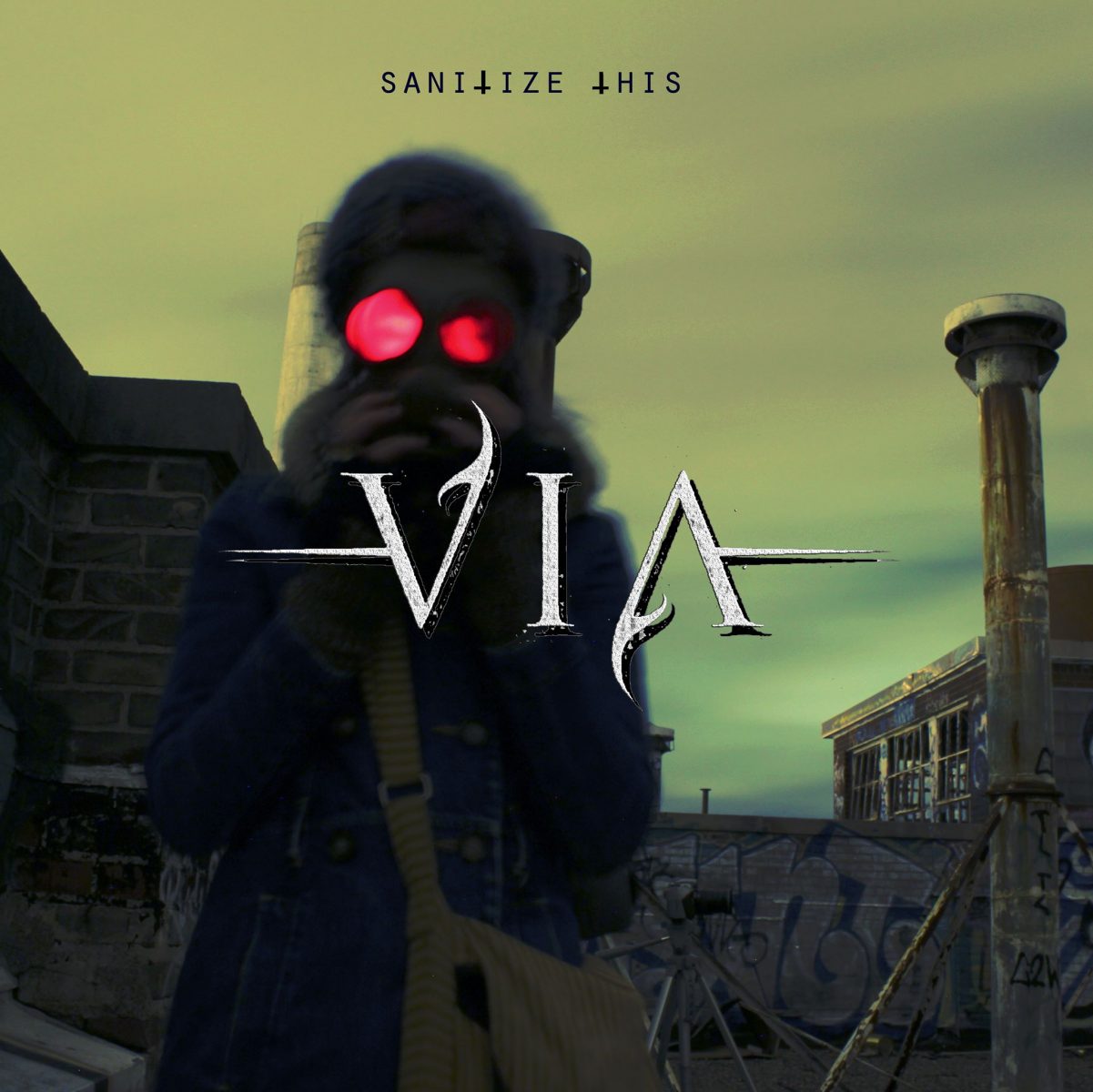 Finally on the night, Full Devil Jacket(FDJ) hit the Frankie’s stage. For those whoÂ did not know, FDJ is made up of Josh Brown (vocals), Keith Foster (drums), Moose Douglass (bass), Paul Varnick (guitar), and Jeff Caughron (guitar). After a lengthy hiatus, the guys are back out on the road in support of their new album, Valley Of Bones, with renewed spirits and having fun on stage. You can read a recent interview National Rock Review did with drummer Keith FosterÂ here. And you can give the review of the album a spinÂ here if you so wish. Even with a lower than hoped for crowd, Josh made the same effort he would have for a packed venue of a much bigger size. Moose, Keith, Paul, and Jeff all played their asses off and it showed at the end of the set. Even having the entire show almost completely under red light did little to tarnish such a great effort.

And as stated above, not only did they seem to have a good time playing, they helped the younger bands with instrument problems, hardware issues, and even helping with breakdowns. If you have been a fan in the past or become one rather recently, see the guys if they come close to your neck of the woods. The live experience is one that’s good for everyone, not just the die-hards of the bands first go around. If you see them or any of the bands on this review, let us know what you thought in the comments below. 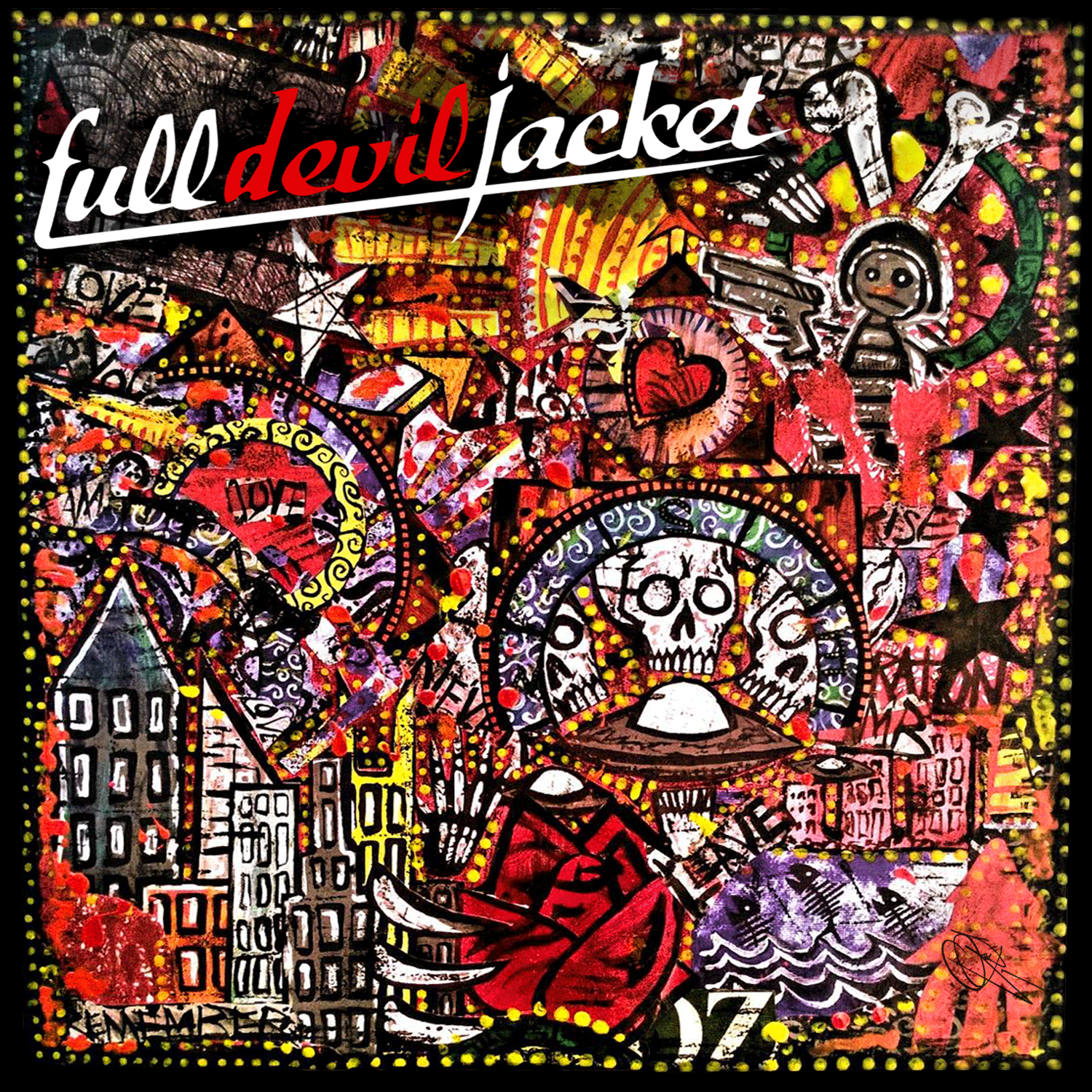