(HED) p.e. from Huntington Beach, CA has announced the continuing of their tour in support of Evolution, and now with AAF.

For those that might have missed out on Jahred when he first formed (Hed) p.e. in 1994 and their punk rock, infused hip hop, reggae, metal statement sound, it was just announced that sonic mayhem will continue after sharing the stage with Powerman 5000. Replacing Powerman 5000 will be Alien Ant Farm starting on Mar 26, 2015 in Poughkeepsie, NY and wrapping up Apr 22, 2015 in Stanhope, NJ. They are touring in support of their latest release, Evolution, which hit shelves July 22, 2014 with Pavement Entertainment. 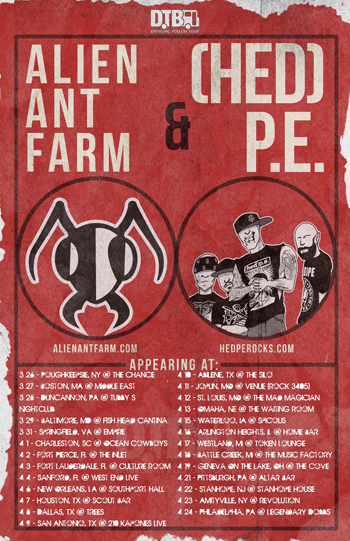 A few of the beginning dates and venues are listed below. And not joking, we really would like to hear your experiences if you see either band on this tour. 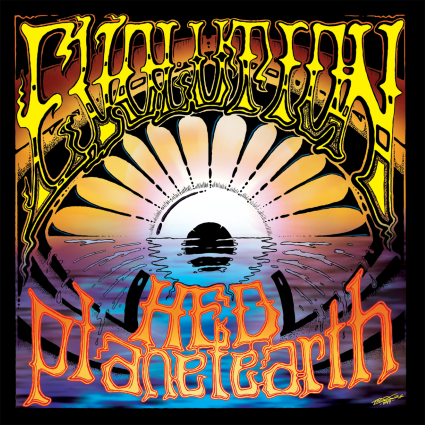