The Ottawa-based band are eagerly awaiting the release of their third album.

Double Experience is set to release their new album, “Unsaved Progress,” on April 8, 2016 through their record label, Colfax Rock. Vocalist Ian Nichols describes the album, “Imagine an old Sega game with an audio disc inside instead. Actually, if I had been raised on a video game this exciting with a soundtrack that sounded like this, I probably would have turned out a lot cooler than I am now.” 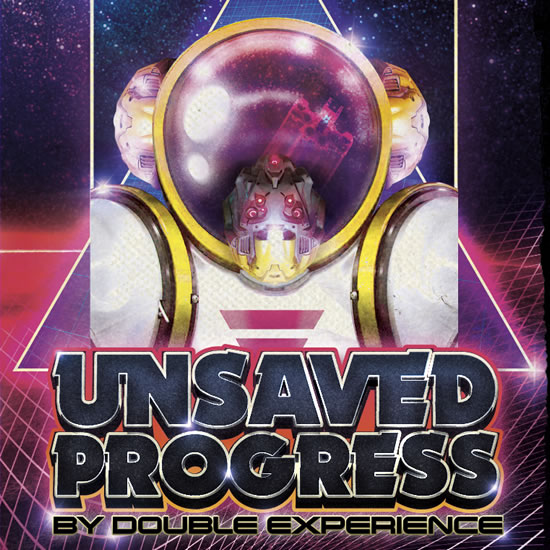 Previous works for Double Experience include One Big Quicksand (2011) recorded at Stained Glass Studios in Hoboken, New Jersey. 721835 (2014) and the forthcoming Unsaved Progress were both Recorded at Warrior Sound Studios in Chapel Hill, North Carlina.

Pre-orders are already available via the bandâ€™s merch store. Pre-Orders include a deluxe edition of the album with an addition of two unreleased songs and two acoustic remixes. In addition, the pre-order package also includes merchandise discount codes, studio footage, and a brand new trading card.