Classic thrash doesn’t die. It waits in the crypt until the time is right to be reissued. Time to open the door on Sentinel Beast.

In the music world of 1980s, the thrash scene reigned supreme. The Big Four: Megadeth, Metallica, Slayer, and Anthrax were leading the way for many other bands to follow in style of, fast tempos and outright aggression. One of those that had promise in those days was Sentinel Beast. Fronted by female vocalist Debbie Gunn, Sentinel Beast formed in Sacramento, California, in 1984 with Michael Spencer (bass), Scott Awes (drums), and Greg Williams with Jerry Frazier (guitars) fleshing out the lineup. Slayerâ€™s Kerry King and Omenâ€™s Kenny Powell were very large supporters of the band lending to their pedigree within the metal world. Add to that, Brian Slagel, the founder and CEO of Metal Blade Records, signed the band to help fill out his stable of thrash band legends.

Barry Fischel and Mark Koyasako took over for Williams and Frazier, and the revamped Sentinel Beast entered Track Record studios in North Hollywood with Bill Meteyor producing their debut album, Depths of Death. The album was originally released in 1986 on Metal Blade Records in the US. On Mar 02, 2015 Irish label, Marquee Records, will be reissuing the album. The LP will be ten tracks with one cover, Iron Maiden’s “Phantom of the Opera,” and a bonus track from Metal Massacre VII. 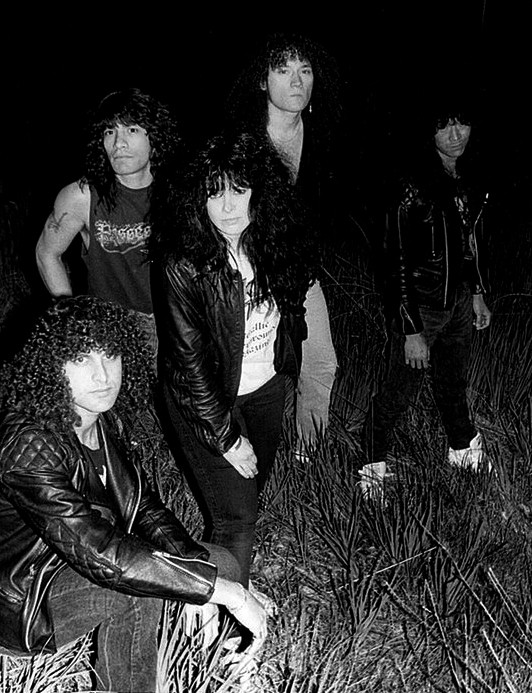 Like any major sports fan can tell you about, the “coaching carrousel” is a huge agent of change to many teams. A higher profile job opens up and a promising person moves up which in turn leaves a position open which must be filled. This might be overly simplistic, but a good example of what killed the mojo and the band for a good twenty years. Spencer left the fold to replace Jason Newsted in Flotsam & Jetsam, who himself had quit to join Metallica after the death of Cliff Burton in the later part of 1986. After the split of the band, Gunn went on to front Znowhite and eventually an all female band, Ice Age. 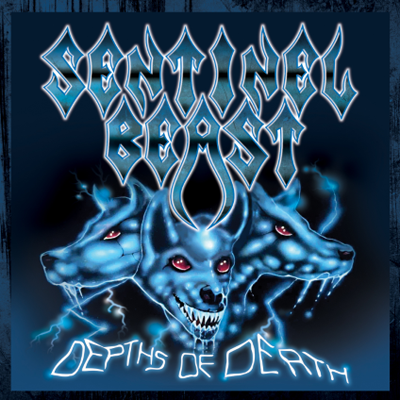 The band has since reformed. They released the Risen EP in 2009 and a compilation of material entitled, Up From The Ashes, via StormSpell Records. They have also been doing sporadic live shows and festivals. If you love the early sounds of Kill’em All and Killing Is My Business… and Business Is Good!, this little throw back to those times should at least make you want to pull out the tour shirt you’ve got hidden from your spouse in the garage and relive the golden years.