A rolling rock gathers no moss. Translate that to music and a moving artist will never get a tan. Well, they play at night after all. and William Control is an excellent example.

William ControlÂ and Wil Francis opened indie record label Control RecordsÂ in 2016. This new face in the world of label veterans is releasing a series of drops by Control in the coming future, but you won’t have to wait long for the first. On Oct 14, 2106, Revelations: The Pale will hit the music-sphere to the rejoicing of William Control fans everywhere.

The first part of his latest and most ambitious musically talented submission will be a multi-part odyssey, Revelations. This “album” will be split into four separate EPs: The Pale (Amazon), The White, The Red, and The Black. As a solo act, Control has released four full-length albums, an EP, and two live albums. Those being Hate Culture, in 2008, followed by NoirÂ (Amazon) in 2010, Silentium Amoris in 2012, and The Neuromancer (Amazon) in 2014 just in case you’d like to go back and see his progressions at your leisure. 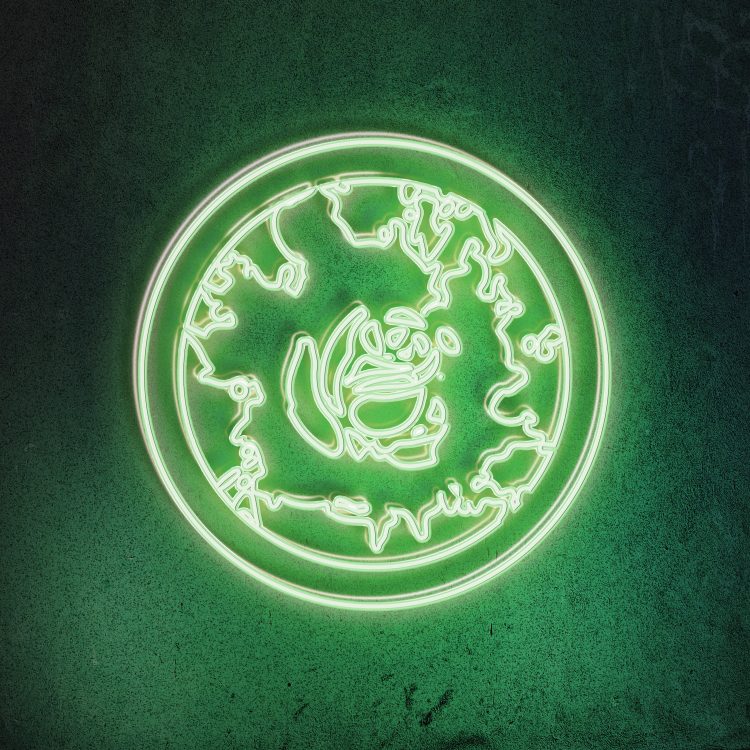 Track Listing For: Revelations: The Pale
01. The Monster
02. Confess
03. When The Love Is Pain
04. Mother Superior

Before we touch on the first EP in this series, in case you were unaware, Control has authored two novels, Revelator Book 1: The NeuromancerÂ (Amazon) and Revelator Book 2: The Hate CultureÂ (Amazon), which brings to life William Control’s belief in nothingness. A third novel is to follow. All of this only adds to his producer role and being a member of the Seattle band, Aiden. 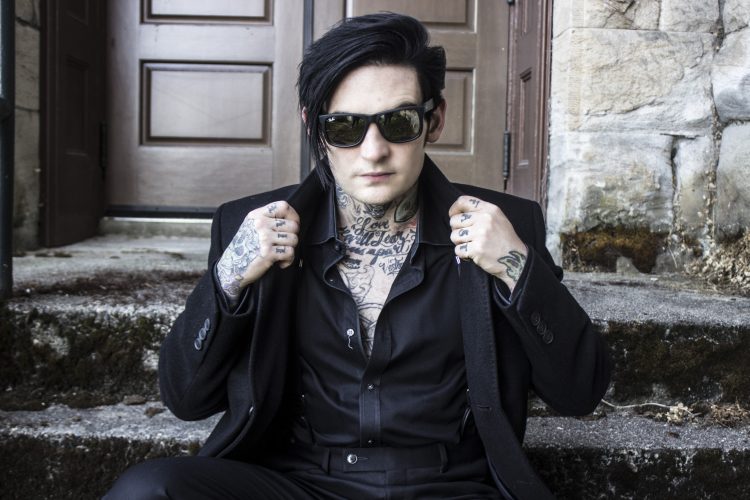 Backed by The Neuromantic Boys, who include Kenneth Fletcher (bass), Benny Tourkantonis (drums), and Ian MacWilliams (keys), William Control will head to the East Coast for a series of shows surrounding his upcoming performance on JBTV Music TV later this month. So, let us talk about the new material that is coming.

This first wave of audio ear candy is just four songs and plays to about to 18 minutes. Just by this sample, it’s far too short. But the first rule in entertainment is to leave them wanting more. Or, that might have been the circus, but you get our drift.

Control’s style on this album is a mix of 80s synth rock and emo-like anguish but with vocals that seem like they could be evergreen many years into the future. Even with only four offerings, the things you pick up on multiple spins is quite amazing. With drops and well-done keyboard play, bass play that lends an almost EDM feel, and drum work that drives a frantic pace, this new effort is nothing short of phenomenal. There is a level of polish that does not go unnoticed. “The Monster” is what would happen if David Bowie read the Anarchist Handbook and wrote a beautifully dark masterpiece that promised salvation at the cost of everything you hold dear.

But don’t trust our word for, take a listen for yourself above. For such a short sample of work, we think it’s only fair that you hear the rest for yourselves when it hits on Friday, October 14. So drop us a line at our Twitter or Facebook page and let us know what you think about it. With the guys going out on tour shortly, if they come to your part of the woods, we’d love to hear about that too.