Nervana, a former Nirvana tribute band, branched out and released an album of originals under band name, Freaks Like Me.

What once was Nervana, a top shelf Nirvana tribute band, has now morphed into a new entity all of their own, Freaks Like Me. This three piece consists of Jon O’Connor (Vocals/Guitar), Dave Eve (Bass), and Steve Kilroy (Drums) and was founded Oct 11, 2010, in the Boston area. On Apr 7, 2015, the guys released an EP entitled, Philosophies For The Modern AntÂ on the Pavement Entertainment label. 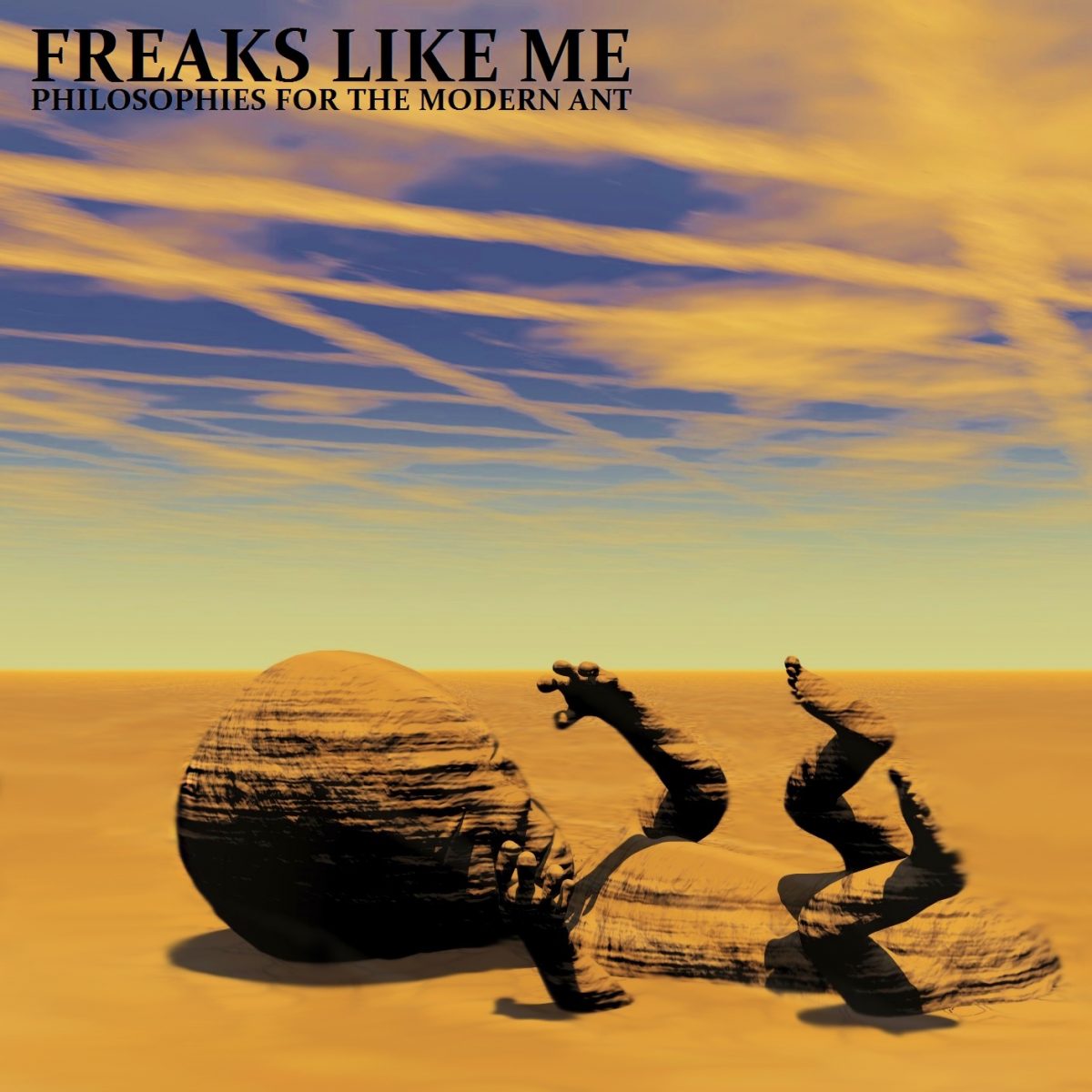 Track listing for: Philosophies For The Modern Ant

Very understandably given their cover band background, there is a strong grunge or Nirvana sound to Freaks Like Me’s vibe. This power trio recorded parts of the album in London, Boston, and Holland while having members from Dublin, London, and Boston, allowing this album to have the Seattle scene feel while being more of a global production.

Jon shows us what the next generation, products of what Kurt started, sounds like. The vocals are much cleaner than any Cobain record attempts, part of their divergence into their own sound. Steve’s drum play is sharp. The tempos change seamlessly, and manage to keep other band members in step without drowning anyone out. Dave’s bass play is phenomenal. With Jon’s dual role of vocals and guitar, the role of the bass signatures is easier to hear and a more vital part of the over all sound of the band.

If you relished the times when the radio first blared out Soundgarden, Nirvana, Alice in Chains, and other pivotal bands that created a genre, give this EP a listen. Jon may never play an entire set in a banana suit, but the potential of this band to take grunge a step or two into the modern era might provide a way to relive past glory with a fresh touch for many years to come. Big things are definitely expected for their first LP. When it comes out, we’ll bring you the review. 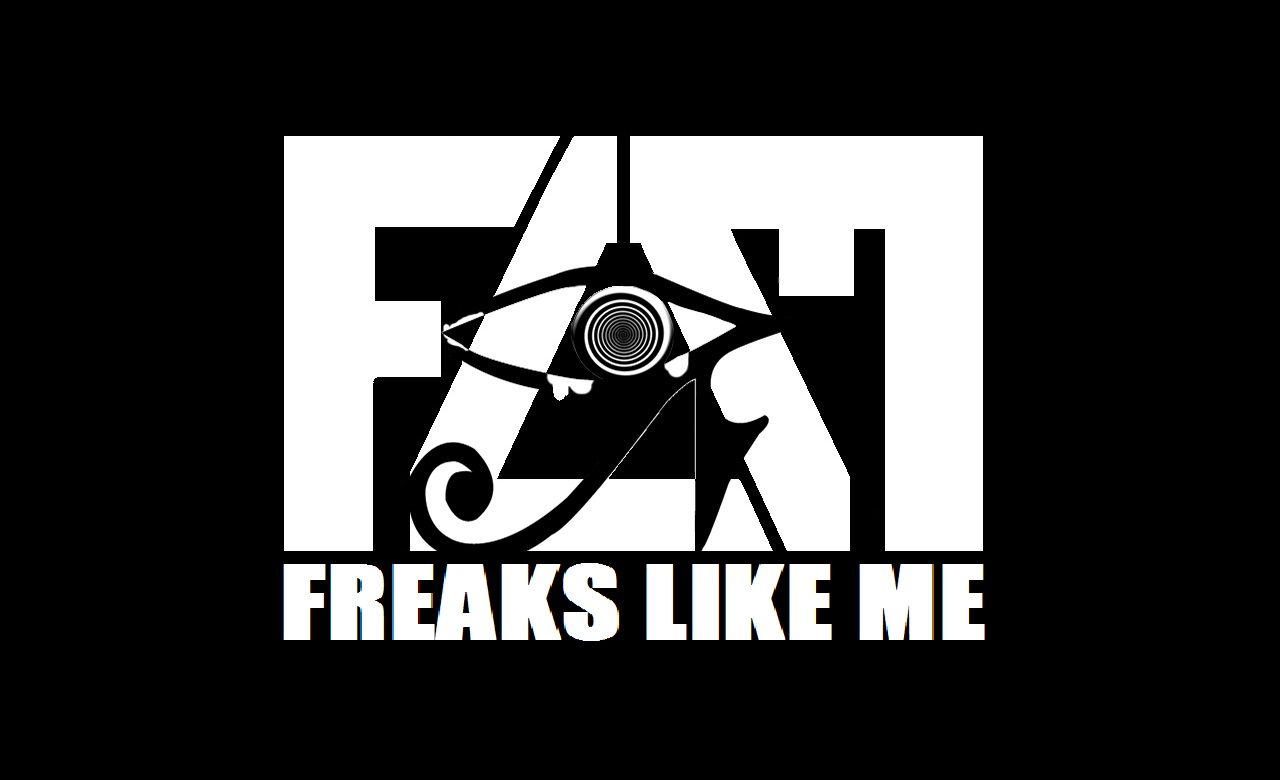