Not every rock band from the South sounds the same. Give these fellas from Shallow Side a listen, and you’ll understand what we mean.

Eric Boatright (vocals), Cody Hampton (bass), Seth Trimble (guitar), Heath Fields (drums) are the life and breath of the Cullman, AL-based Thermal Entertainment artists, Shallow Side. Influenced by bands such as Chevelle, Breaking Benjamin, Tool, 10 Years, and Shinedown, the band has managed to craft their sound, and it can’t be pigeon-holed into just one bracket. Our prime example to back up our case is their newest album, One. 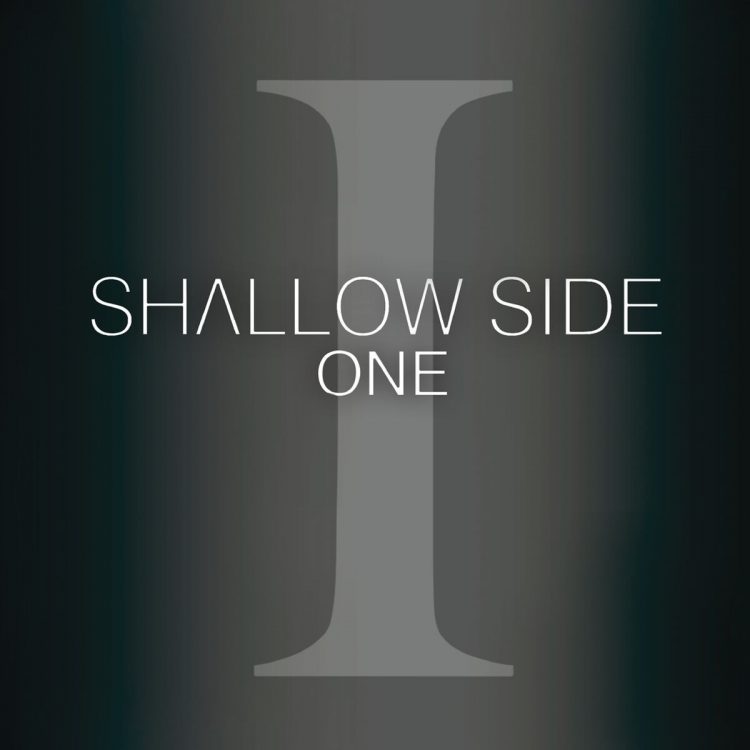 Track Listing for One

This slightly longer EP is one of those surprises we got in the mail that has gotten more play than has been used as a coaster for the favorite bourbon we happen to have in our grubby paws at the time. And for us, that’s something special. It is surprising that we missed the Shallow Side One CD release party with Saving Abel. However, it’s better late than never to shed some love on this catchy little offering.

And before we forget, the band is on the road until the summer at the very earliest. We highly recommend catching the guys live and sharing your experiences with us at our Facebook or Twitter feeds. And for more information on their upcoming shows, click on any of their links below, and you’ll see them pretty quickly.

Since the whole CD is only six songs that come in at about nineteen minutes long, and one of them is a well-known cover, we’re going to give you a handy link like the one above to listen along and get a good idea of what the band’s sounds. The Styx’s cover is done well keeping in line with the original while updating it with their style. For us, it shows the guys realize the place that older rock songs have in helping them to reach their own goals while showing respect for a song that might be older than most of the band.

One particular song stood out, and it isn’t included in the sample above. Eric’s vocals on “Can You Hear Me” are smoky but clean; he is confident in his ability to hit the screams and the high notes alike, something which is easy to hear in this song. Heath is a beast on the kit. He’s not playing simple hit patterns to just get through the three-minute-plus playtime. His strikes are powerful and maintain a tight, rigid tempo amidst the madness around him.

Cody and Seth make a great combination on bass and guitar. These two play off of one another without competing or allowing ego to overpower the other components of this well-oiled machine.

If you want a little variety in your rock, the Southern rock infused One by Shallow Site might be the gem you have been waiting to hear. 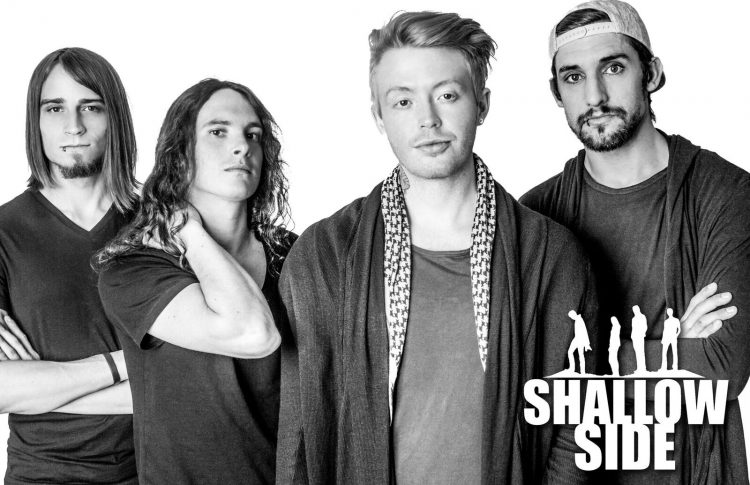