There have been a few true greats in music history; Elvis, Jerry Lee Lewis, Jimi Hendrix, Johnny Cash, Kurt Cobain, and Janis Joplin to mention a few. Some gone before their time, yet possibly reincarnated in the likes of Johnny Stevens of Highly Suspect.

Mister Asylum, the July 2015 release by Highly Suspect, strongly reminisces of some of the most famous classic rock musicians of all time. The sound of this three-piece band from Cape Cod captured on their latest album is nothing short of spectacular. Mister Asylum is actually the first full-length release from Highly Suspect, it is also the album that has garnered most of the attention since their inception in 2009. 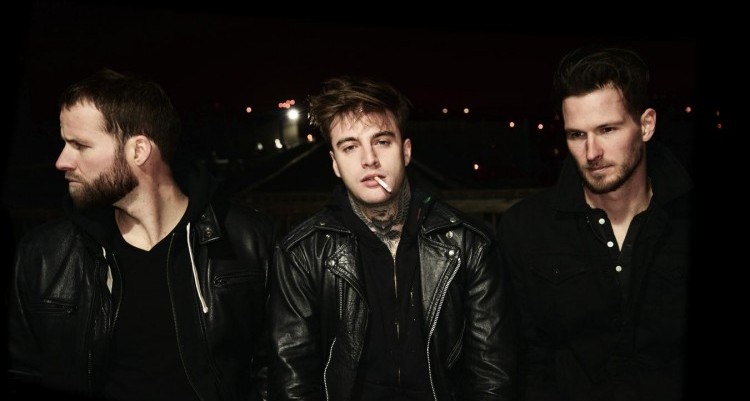 The band made up of brothers Rich Meyer (bass, vocals), Ryan Meyer (drums, vocals), and Johnny Stevens (vocals, guitar, synth) emits massively distorted guitars with heavy riffs and thundering drums. The sound is very garage rock meets blues rock all the while twisting in a bit of rockabilly and heavy grunge.

Johnny Stevens can only be described as a true rebel. He has the swagger of James Dean with the voice of Elvis and Jimi Hendrix conjured up from some special voodoo that is all his own. This was evident in the enormously popular single, “Lydia,” that was actually recorded and released on The Black Ocean EP in 2013. However, it did not begin to gain its due attention until it became a high rotation hit on Sirius XM Octane after the March 2015 single release.

“Lydia” along with “Fuck Me Up” and “Bath Salts” were all from previous releases, yet added to the full-length Mister Asylum album, and it is was a great decision to do so. The song “Claudeland” will bring you back to the “Big Bopper” sound of the 1950s. This may not sound appealing to the young masses of metal music fans. However, it cannot be forgotten where the metal and rock music of today got its roots from. Those legends blazed the trail for the music of future generations. 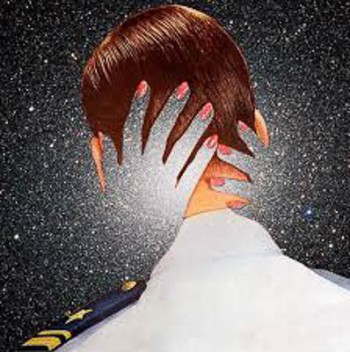 If anyone questions the heaviness of Highly Suspect, they can look back on songs like “Lydia” and “Fuck Me Up” to know that Joel Hamilton and Joe Duplantier, vocalist of the mighty Gojira, served as the production team for the hits. How much heavier can you get?

The only downside to Mister Asylum; it is only about 40 minutes in total length. With a total of 10 songs, it leaves the listener wanting more. The band is currently out on tour supporting the release of Mister Asylum. The band also performed on NBC’s Late Night With Seth Meyers on September 30, 2015.