Texas is such a hot bed for new bands. Stella Lost is bringing the next salvo to destroy your neighbor’s peaceful Sunday afternoon nap.

Pavement Entertainment recently signed a newer Laredo, TX band named Stella Lost. National Rock Review managed to snag an early copy and we weren’t disappointed about that little nugget in the mail what so ever. Stella Lost is an alternative metal five piece that formed its core in 2012. The guys in the band are Mike Gutierrez (vocals), Ram Salas (guitar), Rudy Martinez (guitar), Rey Alvarado (drums), and Rene Venegas (bass). 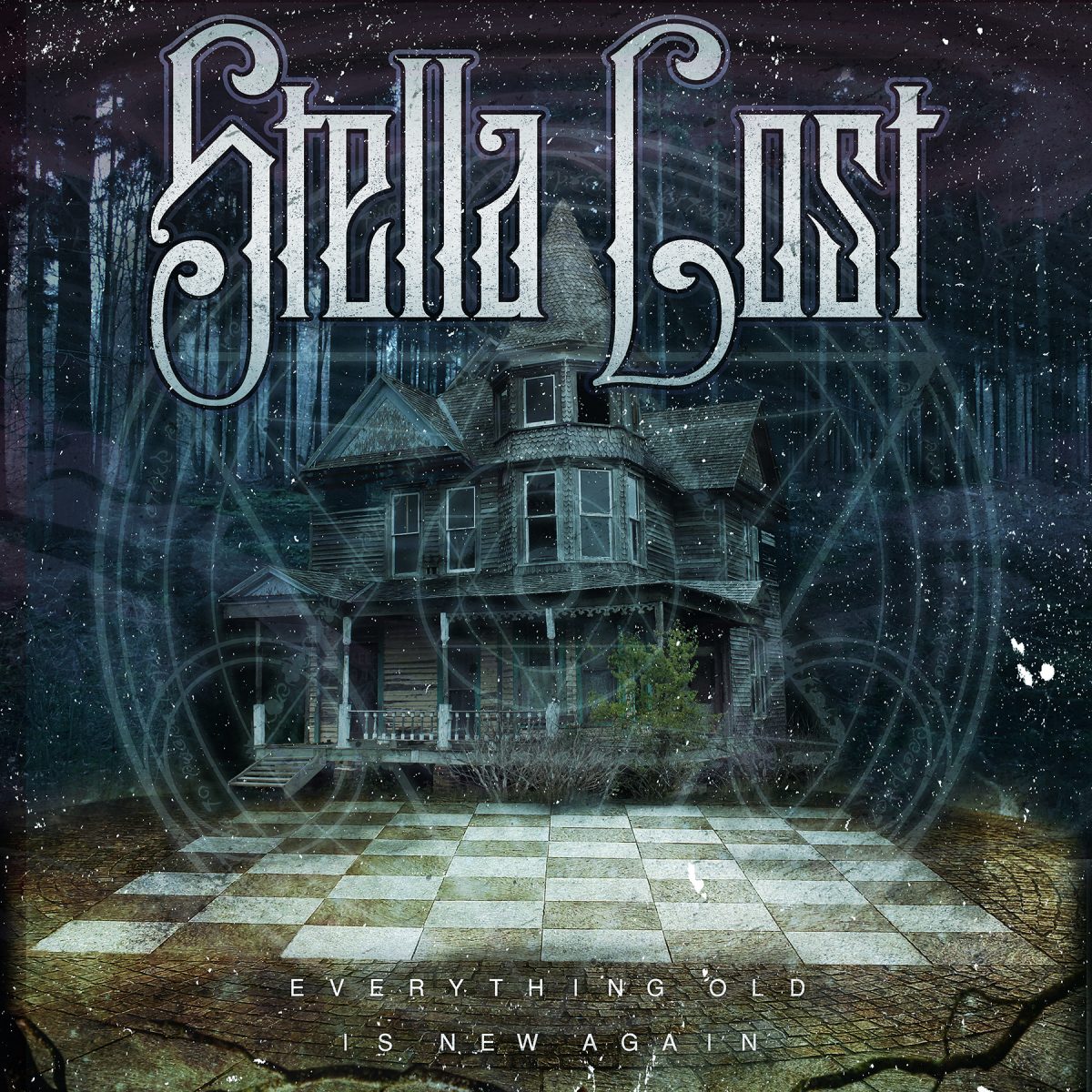 The EP, Everything Old Is New Again, is scheduled to drop Nov 13, 2015. The band is from the minds of co-founding members Rudy and Mike. Ram, Rene, and Rey joined later to create the current line-up that went into the studio for this release. The EP runs out at about twenty-four minutes and covers seven tracks.

The fifth song on the Ep and in the link above is “Bad Trip.” Out of all of the songs, this lyrical experience is one of the strongest offerings from the band. Mike’s vocals are mesmerizing is his cadence and pitch changes. Rey’s drum play is fluid without overpowering the guitar and bass lines while keeping the timing of the guys in sync with each other. Ram, Rudy, and Rene are able to not only share the duties equally among themselves but also are able to add a gritty and full sound to the riffs as well.

Since this is an EP, we’ll save you too much spoiling of the album in this review and let you savor it for yourself. But we would be remiss if we didn’t at least say the third track, “Collateral” is a serious ass kicker. Some of the band’s influences are self-described as Soundgarden, Pearl Jam, Soil, and Korn. This song certainly has elements of some of those bands and put together in such a way as to make it entirely their own sound.

When the release date comes up, help support a good, new band. They are in the planning stages of a national tour to support the album. If you see them live or grab the CD, let us know what you think about the group. 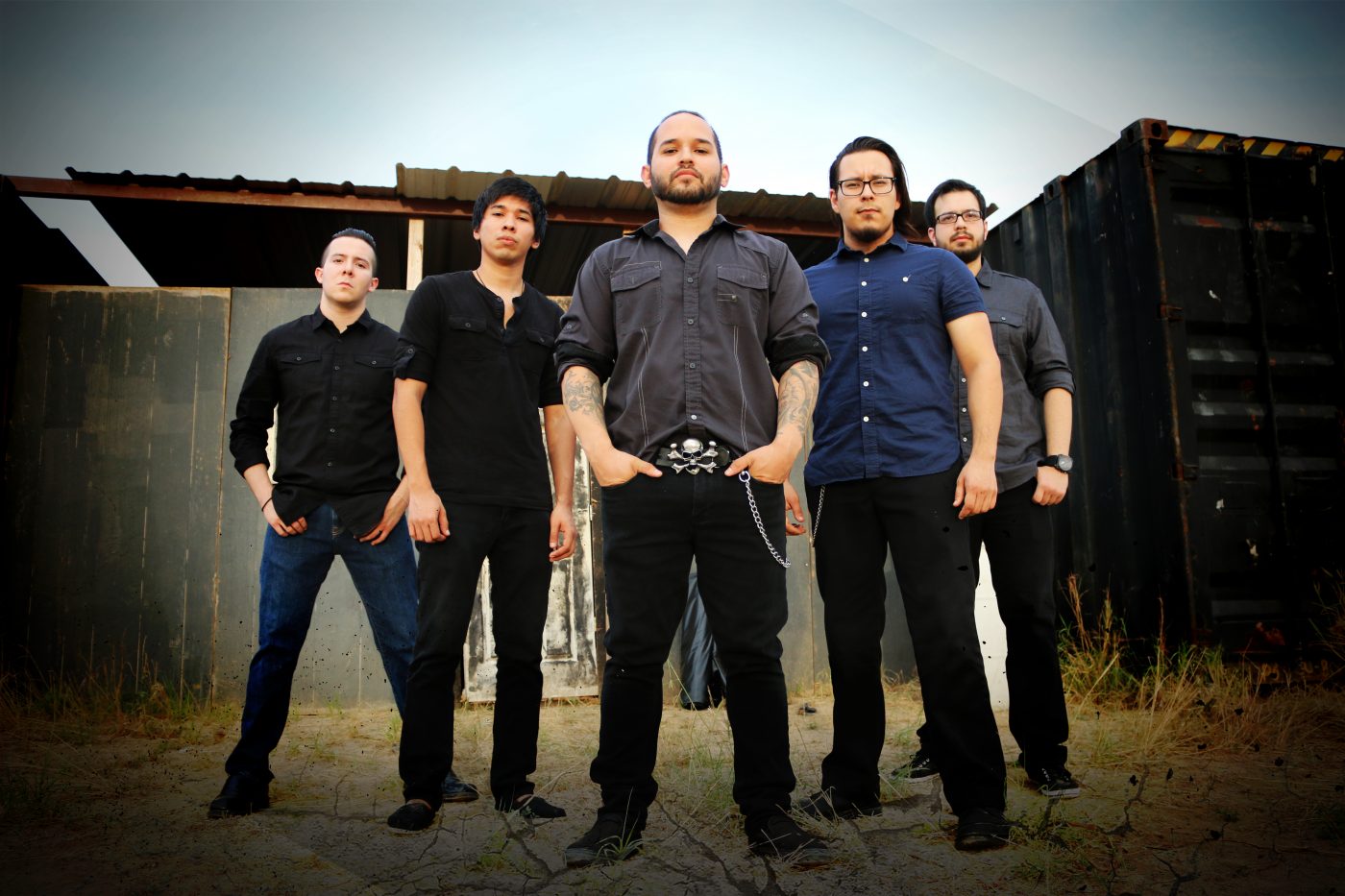