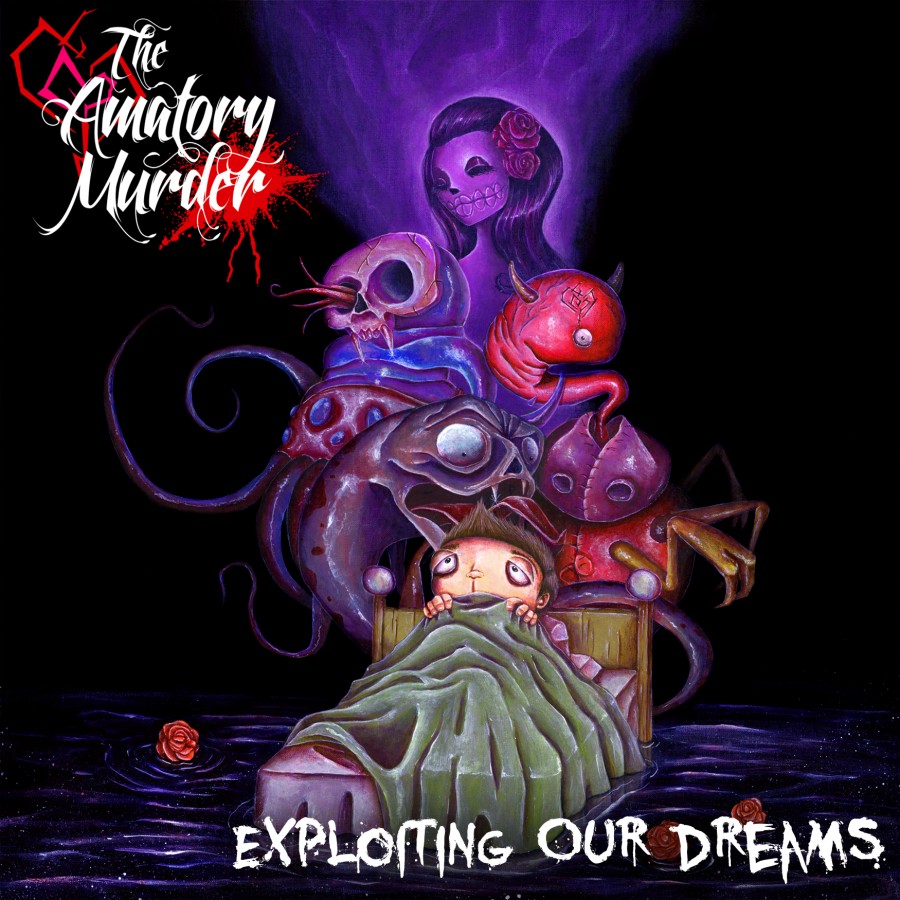 Founded in 2011, Brooklyn’s The Amatory Murder have been gaining momentum with a dedicated following of local fans who like to dance in the dark. Their sound serves up synth-laden melodies and crunchy guitars with a pairing of whisky smooth vocals.

The Amatory Murder was founded at King Killer Studios by frontman/singer/songwriter Christian ‘Xian Amatory’ Peppas (whose vocals are featured in a Skoda Auto Made Of Meaner Stuff commercial in Europe) and guitarist Marios Drakos (aka ‘Drakos’–‘The Dragon’). The band was later rounded out by the addition of bassist Ernest D’Amaso, friend and former schoolmate of Xian who had played and toured around the world; and lead guitarist Joseph Halimi who brings his own touring experience from Warped Tour to the table.

On first listen of their soon to be released EP, Exploiting Our Dreams, electronic influences like Nine Inch Nails, Depeche Mode, New Order mixed with a healthy blend of heavier sounds you might find with Korn and Marilyn Manson stood out among many others in the genre. Vocalist Christian Peppas has a strong vocal style in the same vein as Trent Reznor or Jared Leto with a side of Davey Havoc smoothly crooning the melodic and screaming the sorrow. 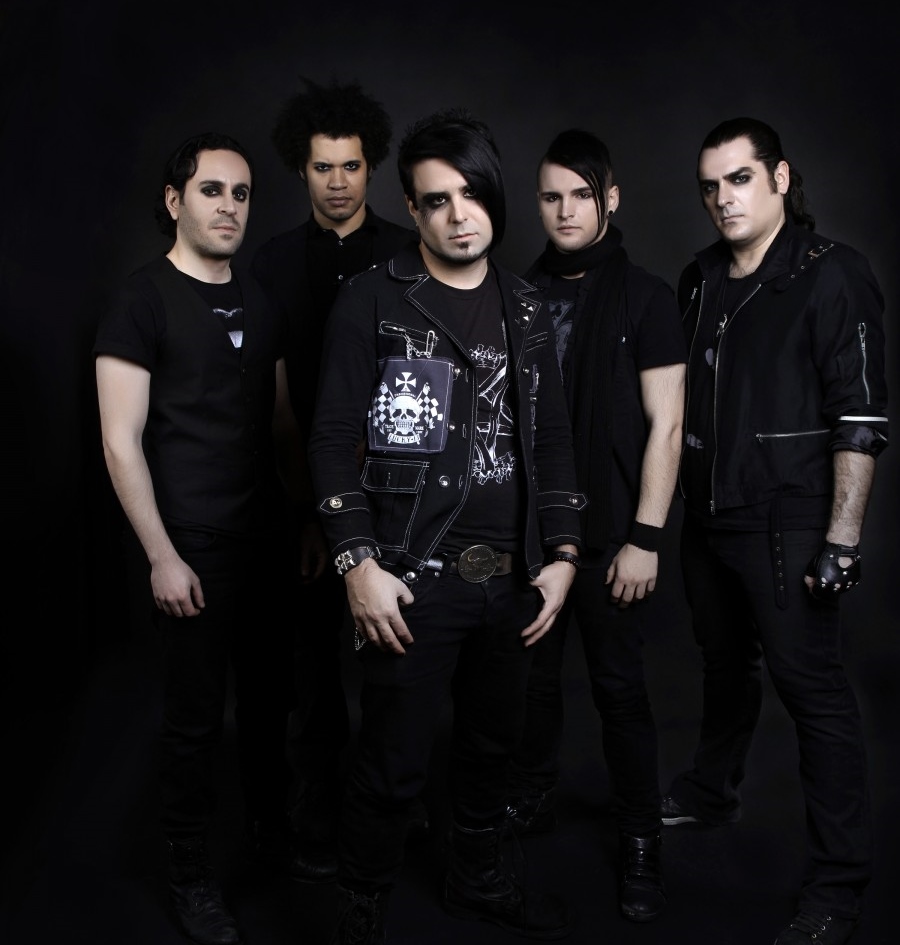 Ten tracks round out the EP with the first five being solid synth-laden goth-rock songs you’d hear at any local rock venue save for a heavier version of The Police’s King Of Pain.  For me, the stand outs were their original tracks, Eleanor and Perverted Views, with Need coming in third. Guitarist Joey Halimi’s solo on Eleanor was clean and fluid like some of the heavier power ballads from the 80’s.  The song Need came in first for the most clever lyrics and could potentially be one of those tunes that roll around in your head for no discernible reason.

The remaining five tracks on the EP are electrionic re-mixes of the first five tracks with my personal favorite being Eleanor (James Francis ‘Panic Lift’ mix).  This track has a Depeche Mode ‘Behind The Wheel’ sort of vibe that would be right at home in any darkwave gothic nightclub. Check out the new lyric video for their song A Haunting.

After listening to the EP a few times and absorbing both styles, it would seem that their stronger musical strength would lean more towards electronic dance music with throw backs to the masters mentioned above while putting a fresh idea behind dance music much like She Wants Revenge or HIM’s ‘SWRMXS’.  The Amatory Murder would do well forging goth metal in to something interesting the darklings can dance to.

All in all, I hope to hear more in the future from The Amatory Murder as the band grows into their sound but Exploiting Our Dreams is definitely a good start in the right direction.