Groovy, funky, and something that won’t make the boss mad when you play it at the office. This is so good it may shock you.

Damian Murdoch Trio is a spunky little project comprised of Damian Murdoch (Guitar), Michael Posch (Drums), and Harry StÃ¶ckl (Bass). Based out of Vienna, Austria, and originally from Melbourne, Australia, Damian found two wonderful and desirable Austrian studio musicians for a fun little instrumental project, Electric Tentacles. The album was picked up for re-release when the band signed recently with Prosthetic Records and looks to be headed for US release on Apr 21, 2015.

It appears that besides being a fine album in its own right, that the gentlemen in the band are wetting our whistles for a new album later in 2015. This album, however, still demands our attention, by coming in at nine tracks. The influences of blues, rock, jazz, and even borderline country are superbly blended together by these three very talented artists. 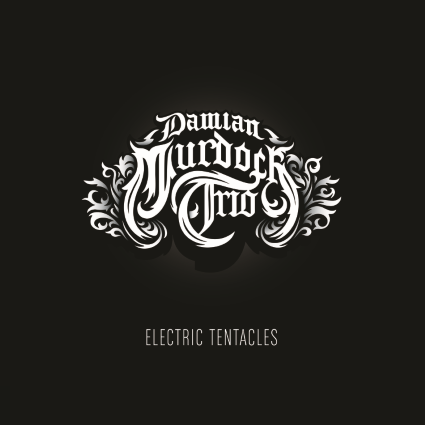 And just because the CD is all instrumental, don’t think it’s any lesser for the lack of vocals.Â It has great grooves, drum play, and bass lines that don’t go much lower. While all of the songs have the same great energy, they are all stand alone examples of how each took its own path to a finished product and not like any other song(s) on the record.

Each person is liable to get something slightly different from listening to this CD. So NRR encourages you to pick this one up and see for yourself that not all great, spirited albums need vocals or post production effects to be a good rocking offering. It is also encouraging for the new album coming as mentioned earlier. Let us know what you thought if you pick it up on vinyl or any of the other available formats. 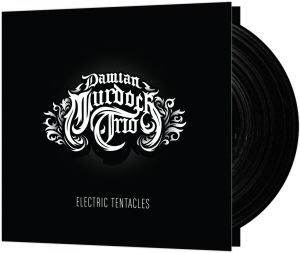 Available as Gatefold Vinyl and CD.