Think less of taking a picture and more of tripping like we do. Filter’s coming out with a new record, and it’s different but good. 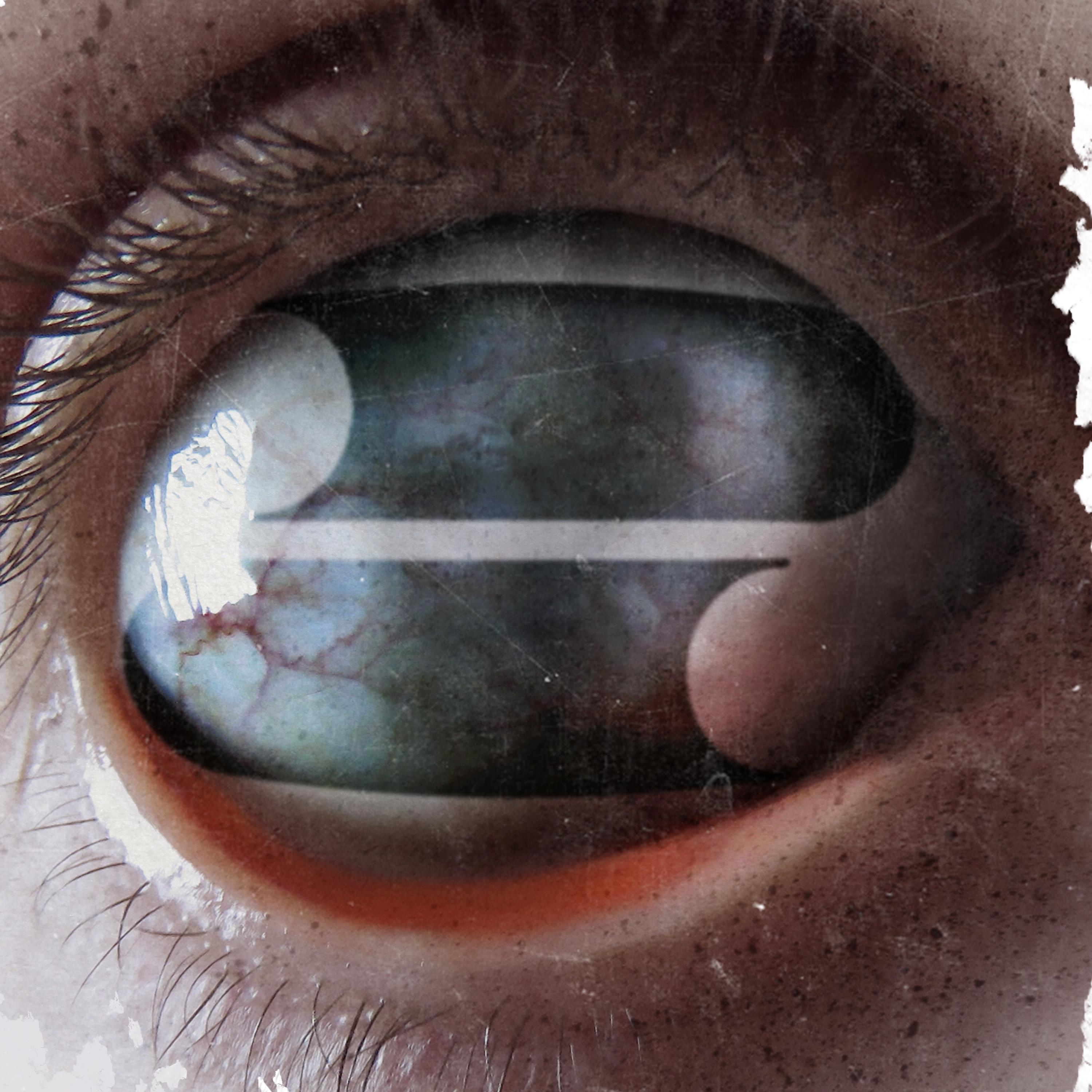 In a trend that is picking up more steam with established artists, rather than partner with a producer, Richard took the reins and oversaw production himself. He collaborated with old friends such as the man behind 1999â€™s Title of Record, producer Ben Grosse, and Michael â€œBlumpyâ€ Tuller. The record was mixed by Brian Virtue of Janes Addiction, Thirty Seconds to Mars, and Deftones experience and mastered by Howie Weinberg. And, in a rather unexpected move, a replacement of the band around him, with entirely new people, took place. That happens to be the new line-up mentioned earlier.

This release follows 2013’s The Sun Comes Out Tonight which managed to get some love with Nine Inch Nailsâ€™ Trent Reznor. In this offering of Crazy Eyes, we are treated to twelve tracks with a running time of about fifty-two minutes long. The seventh full-length album release will be out on the Wind-Up Records label for those counting at home.

â€œIâ€™m completely into this for the music. Being yourself is the most important thing. I authentically went places Iâ€™d never gone before. That was from my heart. Iâ€™m trying to be as genuine as possible to what Filter is. Itâ€™s about sounding fucking different, forward, and original.â€ ~ Richard Patrick

So, let’s get to the music now, since that’s why you’re here. “Take Me to Heaven” is the first single off of the album which hit airwaves in January and is the fifth track overall on the disc. The arrangement was written because of Patrick’s struggle with dealing with the death of his father.

He spoke of it by saying, “I was looking into the eyes of my father when he was passing away, and I held his hand… He glanced at me quickly, focused on me, had this look of gratitude, and then he slipped away. I was almost like, ‘I hope you’re going to heaven’. Scientifically, the idea doesn’t make any sense to me, but if there is a heaven, take me there.”

The track, “Nothing in My Hands,” was written about the Ferguson and Michael Brown shootings. While Patrick is not one to shy away from political statements in his material, with this album, it’s more like he is trying to work out what he sees in the world and uses parts of this album to express his incredulous confusion over how people act toward others of our species.

This is where â€œMother Eâ€ comes into play. â€œItâ€™s the heaviest song Iâ€™ve ever written,â€ he grins. â€œWeâ€™ve seen people in the U.S. be as cruel as they possibly can be in the last few years. What is this phenomenon? Iâ€™d never intentionally go out and hurt someone. I canâ€™t understand that mentality. My art is the only way I can communicate. We know what insanity looks like and what it is, but what does it sound like? â€˜Mother Eâ€™ is what I think it sounds like.â€

The vibe of the track hearkens back to a period that would blend the Filter of the Crystal Method crossover with the industrial sounds he was around from his time in NIN, but with his personal twist to make it unique. For example, listen to the cello accompanying his voice from the background to add to the ambience of the vibe coming from this song.

This album is much closer to Short Bus then it is to Title Of Record. Fans of NIN, Stabbing Westward, and Crystal Method, or industrial fans, in general, will dig this effort. It has the classic Patrick wailing with good instrumental play, and the drops/other sounds to make you get into the CD.

There are a few more songs that we, at the National Rock Review warehouse district, liked quite a bit. Listen to Crazy Eyes yourself, and hit us with your best guesses on our Twitter or Facebook to see if you agree with us. Or, just let us know what you think about this album or the upcoming tour. We’d love to hear your opinions. 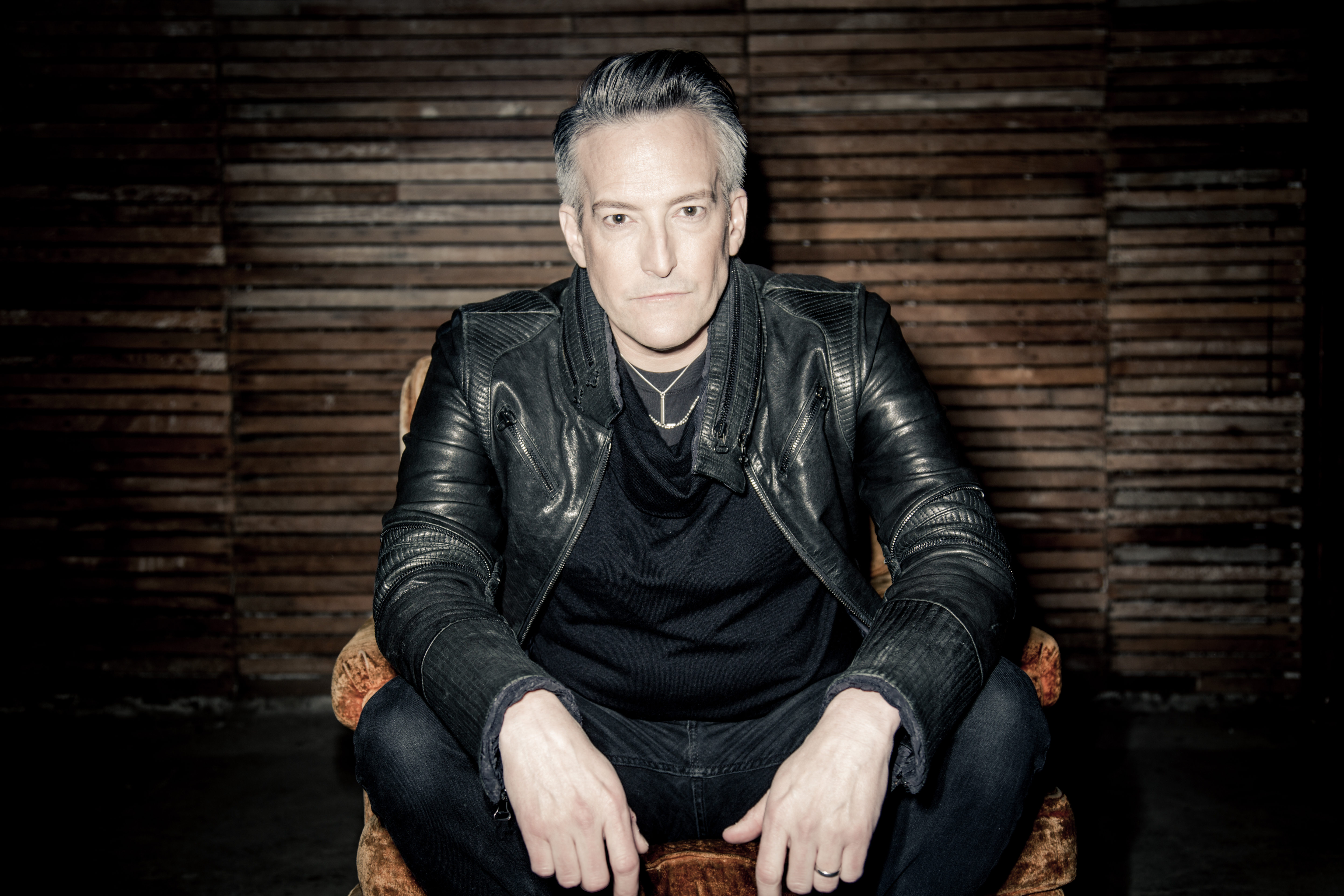 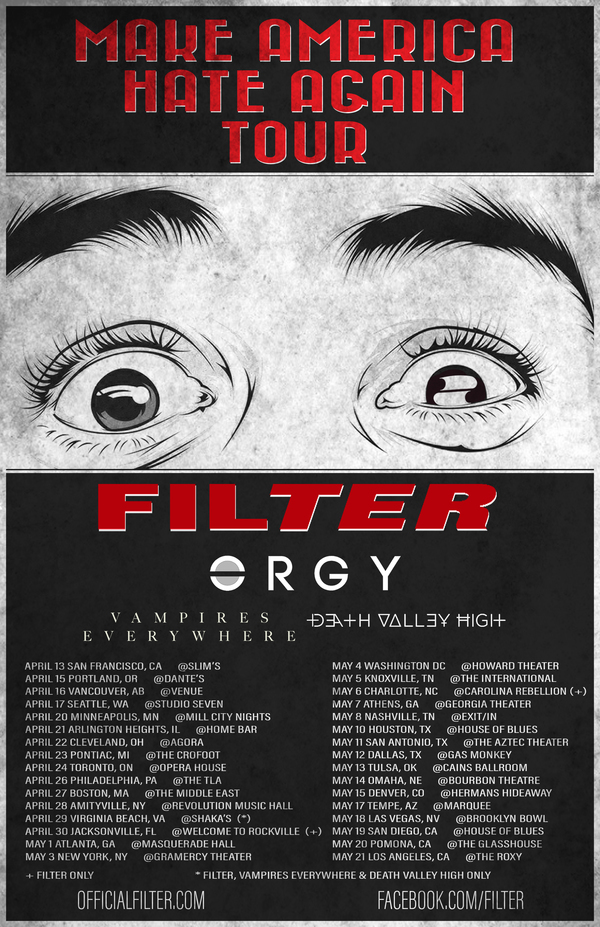