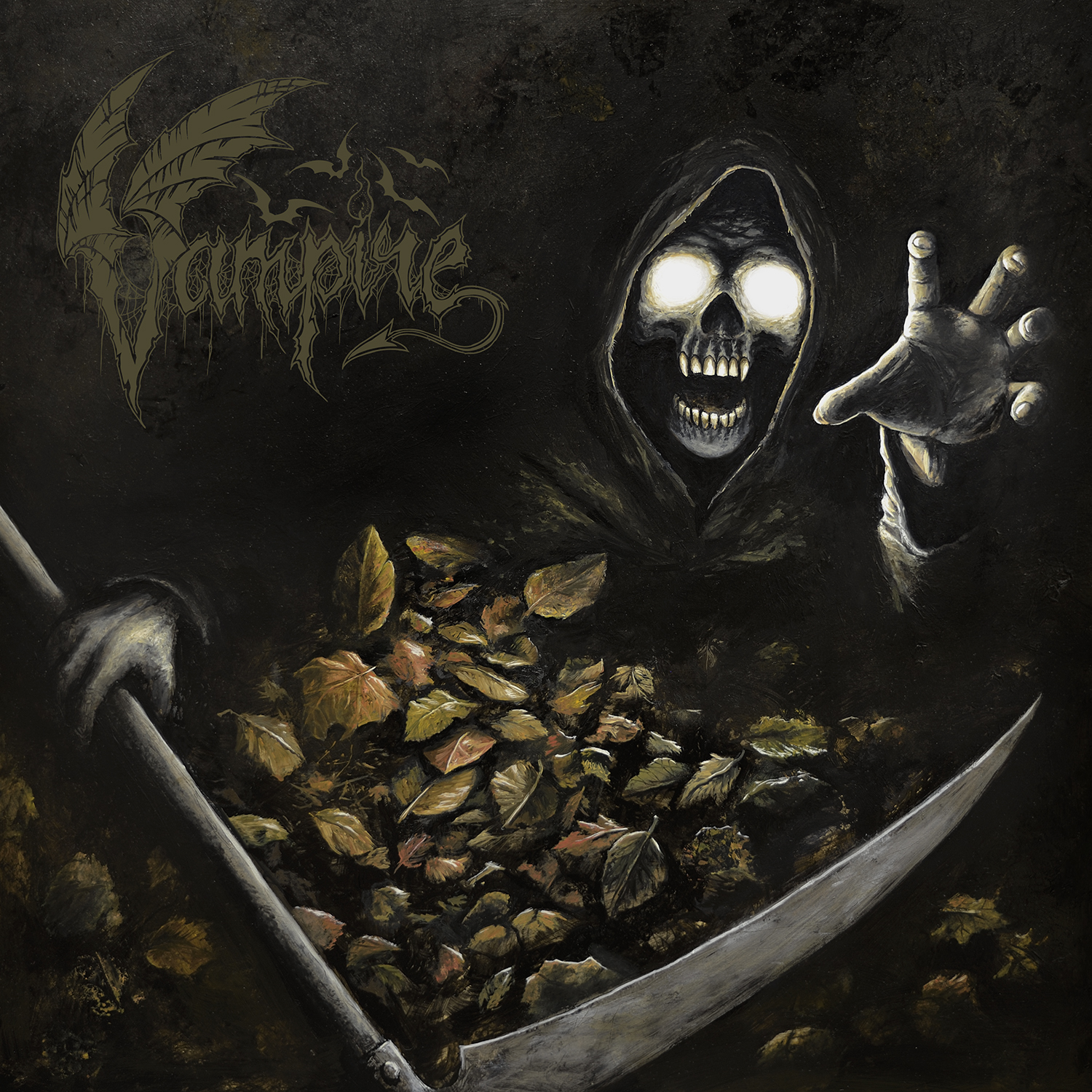 A band named Vampire… hmm, I wonder what kind of music they play? I mean, there have been numerous bands over the years with cool names. Then you hear the music and realize, not only does their music in no way represent their name, they flat-out suck!

There is a lot in a name; take, Slayer for instance. Their name implies something dark and heavy, which is exactly what Slayer is. So with a name like Vampire, I am thinking its going to be heavy and hopefully cool as well. If the logo is any kind of indication, they should kick ass.

Vampire is from Sweden, land of some very brutal music. I have a feeling that Vampire will be continuing down that path. The self titled debut album has already been released in Europe and the US release date is March 18 via Century Media Records. I will tell you, Century Media has been around a long time and they have always had their hands deeply immersed in the liquefied cauldron of heavy metal. Along with other labels such as Nuclear Blast and Earache, they have brought a lot of great music to the world! 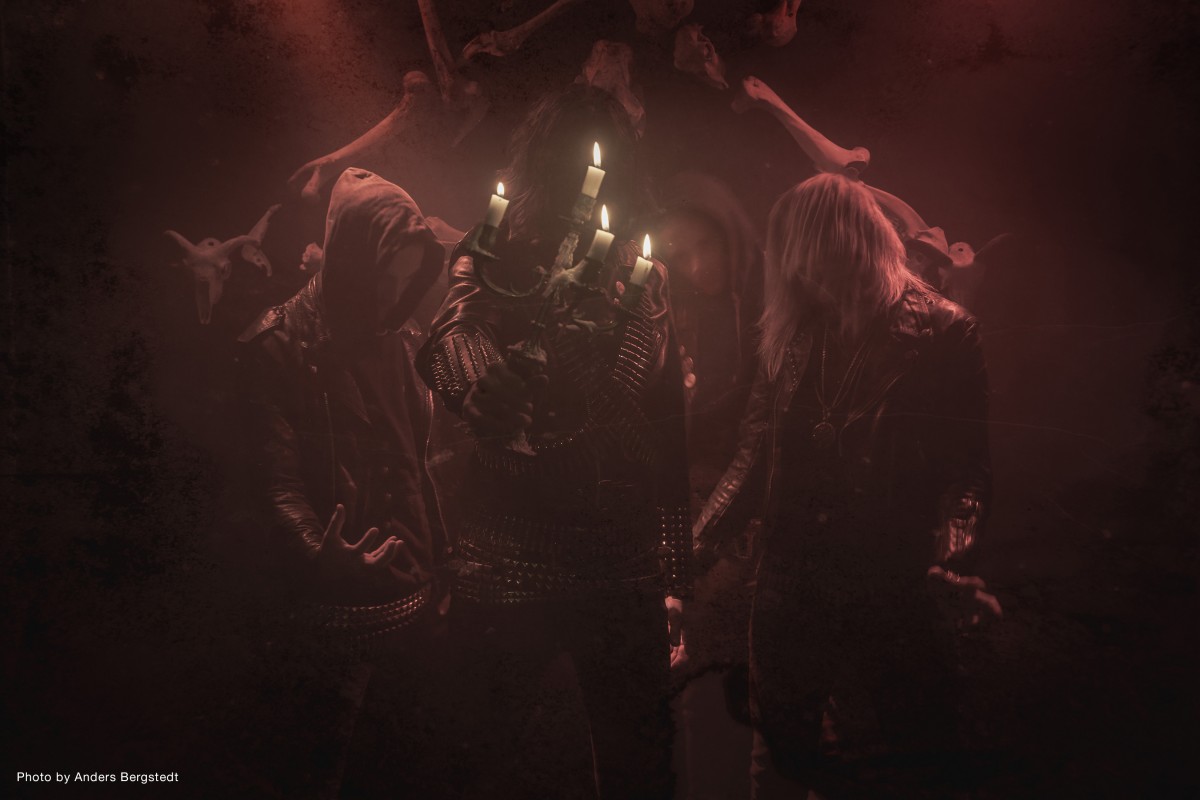 So, how would I classify Vampire? In a word, HEAVY! Yes, they are loud, they are heavy, and they sound like Swedish death metal.

Their bio states the members did not listen to the early phase of Swedish Black Metal in the 1990’s, but rather they are influenced by later artists. Listening the album, I hear a wide range of influences. Entombed, Dismember, Celtic Frost, Death, and also early American thrash. Even with these many influences, they have developed their own unique sound.

This self-titled album marks the debut full-length release from the band. The songs on Vampire are fast, loud, and heavy. Their vocals are, in my opinion, comparable in style to Entombed and even John Tardy/Obituary. The album makes heavy use of echo, which is reminiscent of early 80s thrash bands, and is well suited for their music.

The depth of their music is a welcome surprise. They employ many changes in both tempo and feel, utilizing complex parts laced with melodic overtones, shifts, breaks, and utter departures without changing the nature of the song. Their music has a lot in common with an album such as And Justice For All with the many changes and multiple riffs.

The musicianship on this album is superb. The drums are pure thrash; excellent drum work without that machine feel. The guitars are heavy and loud and stand out in the mix. Fast riffs, lightning quick runs, and sweet solos are present in all tracks. The album also contains the use of sporadic keys and even piano, which help with the atmosphere. The bass is clear and plays a supporting role, which works for much such as this. The production quality of this album is good; the mix is clear, and everything heard and appreciated.

As far as the vocals of Hand of Doom go, some of his lyrics are actually discernible and he sings with a lot of aggression. So, none of the low, flat, inaudible cookie monster stuff happening here. This is where I hear the Entombed influence.

All of the songs are great. The album opens up real quick with Orexis then right to the groove of Howl from the Coffin. Yes, groove! It’s ironic as their bio they have a dislike of groove, yet here it is.

Vampire has done an incredible job of meshing together so many different elements from so many different bands and even styles. It is death metal, with its vocal style and atmospheric parts, harmonies and overall feel. It is easy to hear the influence of the band Death, who pioneered the sound!

I give this release a perfect 10! If you are into death metal or old school thrash, the buy this album and Blast it! ‘Tis Metal!