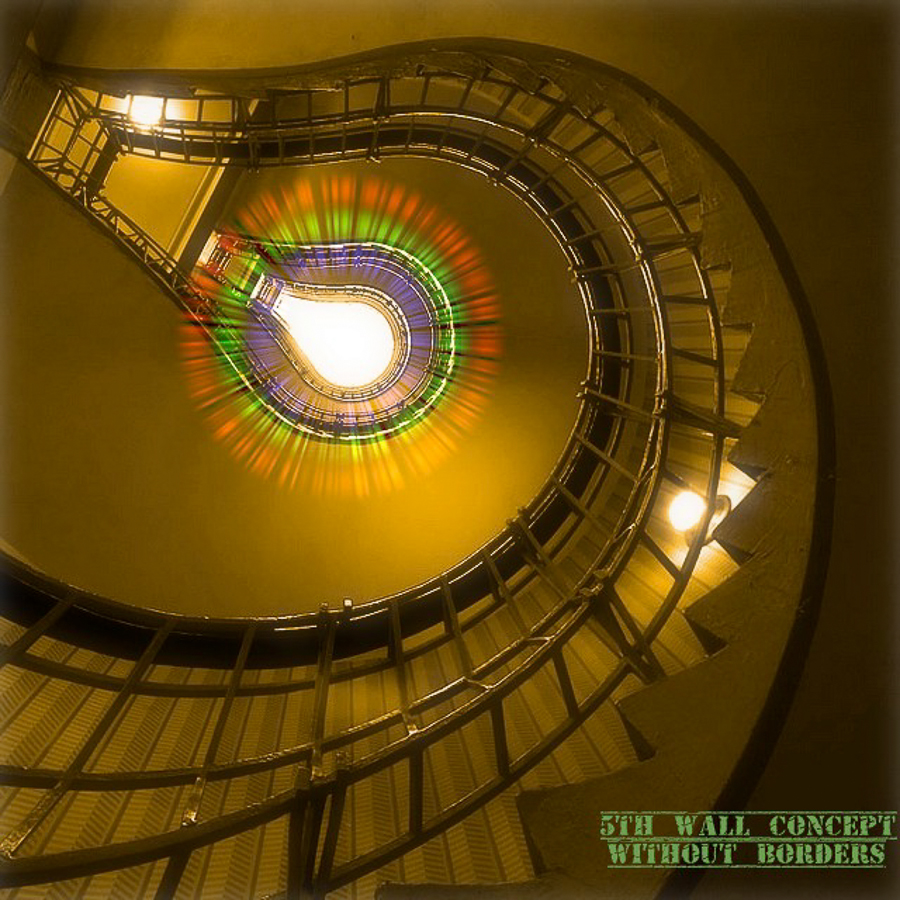 While enjoying the 4 Elf party at the Dark Horse Brewing Company, I was handed a CD by a band called 5th Wall Concept entitled We Broke It.

This CD was given to me by their drummer, Dennis Aoun, who had earlier been playing the washboard with Rickett Pass. This had me thinking it would be gritty urban bluegrass music.

I couldnâ€™t have been more wrong.  5th Wall Concept brews the Baskin Robins 31 flavors of music.  Rock roots that span all the musical tastes that these fine musicians can think of.  With their new release, Without Borders set to launch on June 14, 2014, there is a lot to look forward to from this hard-working Detroit band.

5th Wall Concept was born in Livonia, Michigan in 2012. In May of that year, they released We Broke It, recorded at Deadtree Studios.

You can sense that 5th Wall Concept is expanding their eclectic horizon on Without Borders.  The rollicking and twisted carnival sideshow of Gypsy Tune is demented and compelling with accordion and a bouncing back beat.

The next song, Sins of Tomorrow, evokes desperation with its riveting vocals and crash cymbals.

Upside Down gives me a sense of being in a rough and ready New Mexican bar or a boogie in the bayou.  No matter which it is, the whiskey is in the air on this track.

Old News harkens to the mellow side of the Red Hot Chili Peppers with much better vocals.  The drumming is crisp and adds a fresh counterpoint to the guitars.

The pace slides into a thick psychedelic haze on Destroyer of Ardor and then we are propelled into a wind-swept vista with Speak of the Devil.  This track has an interesting and bold composition with brisk drum fills and languid guitar.

Without Borders wraps up with the jumping Two Shots, which will surely have you moving and singing along.  This is followed up with the funky groove lines of Milkshake.  Remember the movie Superbad?  Here is the theme song for Superbad II! 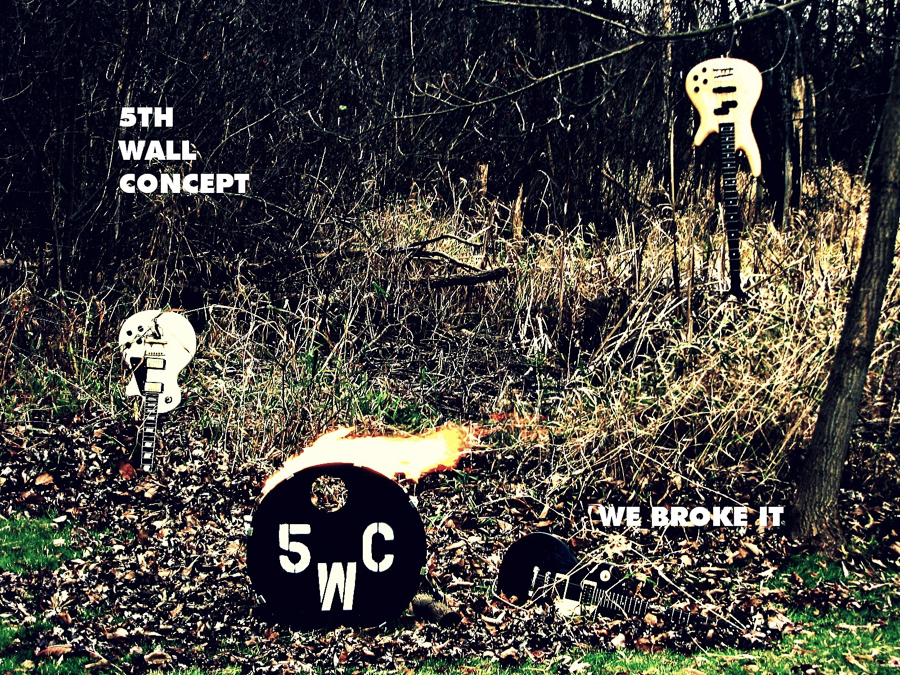 Album: We Broke It

The opener, Re-Arrange, slides in with some sultry guitar and a gripping chorus reminiscent of Tom Waits.

It also comes through on Window with a touch of harmonica, adding some spice like a Memphis BBQ.

The Pine is subtle and soft with its rich textures and fantastic drum fills. There is also an amazing interplay of guitar and violin.

The next song, Donut Shop is a ‘crazy’ little instrumental.  Imagine you are in an old time skating rink with a Wurlitzer organ and a guitar groove.

Falling Down is gritty with a salty swagger.  A driving tune with that hint of Tom Waits (perhaps coming in from the vocals) adding to the edge.

Broke takes you to the water’s edge and sets you a drift with jazzy guitars and a touch of blues splashed in.

We Broke It wraps it up with the instrumental, Sea Monster.  For some reason I thought of Sigmund and the Sea Monster.  Sort of like theme music for a strange dream in a foggy seaside park.

There is literally something for everyone on 5th Wall Conceptâ€™s We Broke It and their upcoming Without Borders album.  Go crazy and give these guys a listen! 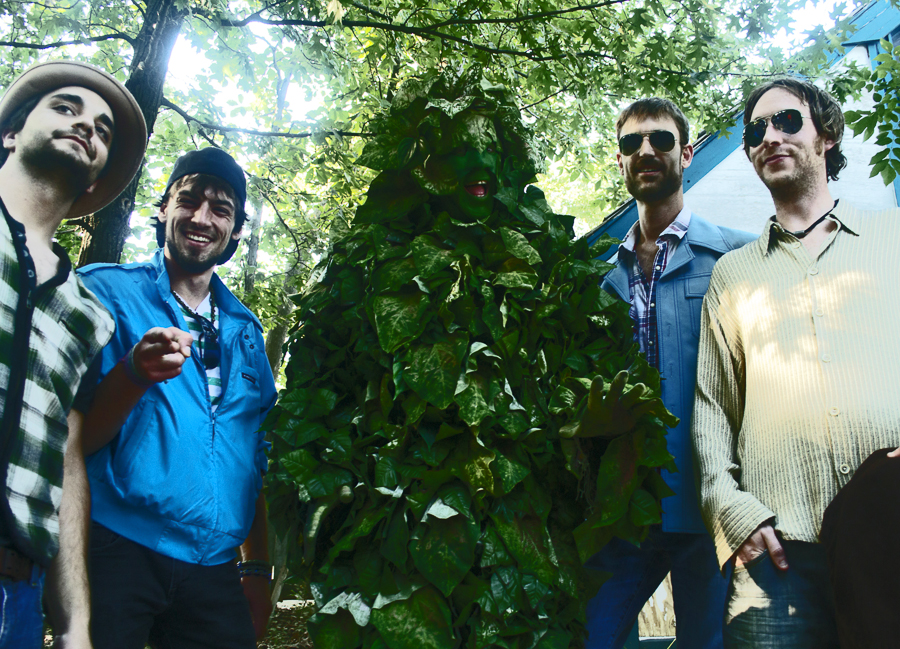